Is Bridget Kelly Just Like ‘Every Girl’? You Be The Judge. 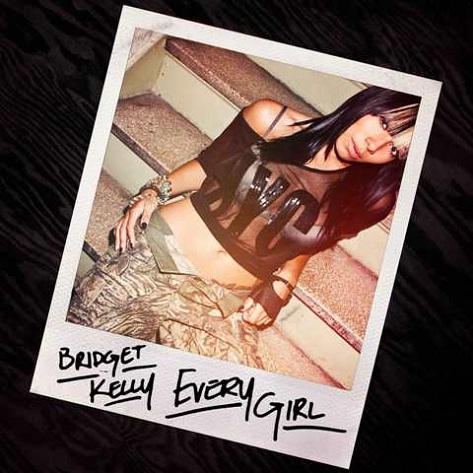 Bridget Kelly is probably best known as the stand-in for Alicia Keys on "Empire State of Mind" whenever Alicia wasn't available. But don't be mistaken, just because she filled in for her doesn't mean that she's a poor man's Alicia Keys. She's anything but, in fact. Signed to Jay-Z's RocNation, the singer has been generating buzz just fine on her own. Now she's released her free EP Every Girl to further propel her into the public consciousness. The EP features her take on Frank Ocean's "Thinking About You" (which she calls "Thinking About Forever") as well as "Seek and Destroy," the profanity-laced, The-Dream-penned track she leaked online a few days ago. It also features a few unexpected moments, like the dark yet compelling "White Lies." On the track, Bridget has her own version of D'Angelo's "Sh*t, Damn, Motherf*cker" A-ha! moment (© Oprah) and finds herself in front of the judge pleading her case. A deceptively brilliant piece of songwriting, it shows an edge that few singers these days are willing to show in their own work. Listen to "White Lies" below and check out the rest of the freEP as well.
Center


TAGS:  alicia keys, audio, Bridget Kelly, d'angelo, Frank Ocean", jay-z, RocNation, the dream
Previous: Morning Soul: Did It Feel Good To You, Baby, Like It Felt Good To Me Next: Kelly Rowland Continues To Release ‘Whatever’