J-Boogie & The Pimps Of Joytime Put In ‘Work’ 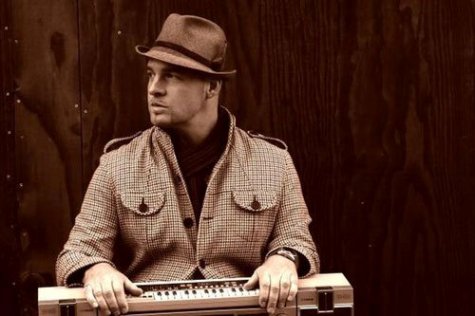 Since copping Undercover, the latest album from J-Boogie's Dubtronic Science, earlier this month I have kept returning to a handful of its tracks over and over. In addition to the two we featured previously, "Go To Work" featuring The Pimps Of Joytime has gotten significant spins, so it's pleasing to see that it has gotten the nod as the album's next single. The official release features the original track alongside the instrumental, a cappella, and the Hot Toddy remix, but the label has decided to release the DJ Eleven remix as a free download. The mid-tempo, electro-funk groove is the perfect soundtrack as the weekend draws near.
Center


TAGS:  audio, DJ Eleven, Dubtronic Science, j.boogie, The Pimps Of Joytime
Previous: Adele To Get All The Way ‘Live’ On CD & DVD Next: J*DaVeY Show Off Their ‘Designer’ Album Artwork