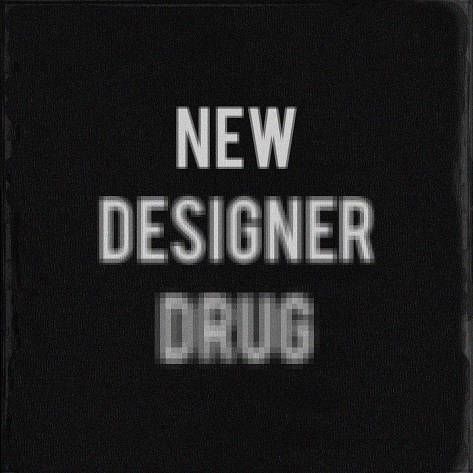 Could this be? Will we soon be getting J*DaVeY's much-promised New Designer Drug? It seems that way. After Miss Jack and Brook have given us not a only a preview tour and song teases, they've now unveiled the actual album artwork for NDD. It seems they're keeping it rather simple and to the point. There are no pictures or drawings  or even Socketumi, the group's mascot. All we get is a stark, black background with the title in block letters (the words blurring until Drug is completely distorted).  And, to up the ante even further, they even included the album's tracklist. "Queen of Wonderland" we've heard, and I was able to get a preview a scant few of the others during the tour stop in NYC (I can't wait to hear "Little Tramps" on record), but the rest remains a mystery. We can only hope that we'll be able to get a hit of Drug sooner rather than later, but J*DaVeY has been tight-lipped about exact release dates. Until then, get your sneak peek of what New Designer Drug has in store by checking out the back cover and tracklist after the bounce.
Center 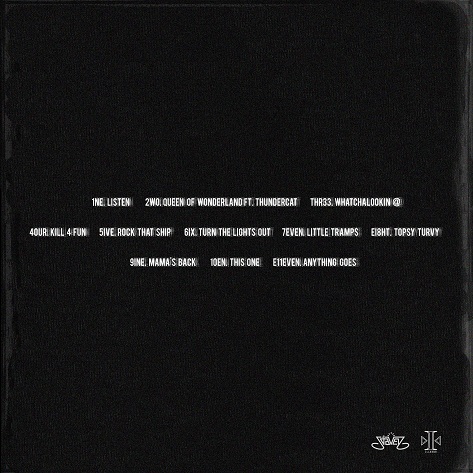