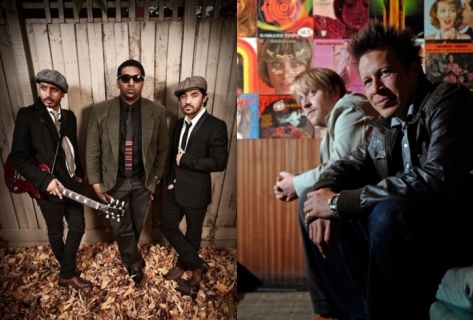 We already brought you Chris Bangs' take on Electric Empire's irresistible single "Baby Your Lovin'," and now it's the turn of Northern Soulsters Smoove & Turrell to sprinkle a little magic dust atop of an already great song. I didn't think that a remix would be able to best the original, however Smoove & Turrell have come mighty close, upping the tempo and adding additional horns. This is definitely the most dance floor-friendly version of the track yet. The remix will feature on the international release of Electric Empire's self-titled album, which drops November 14th, with a vinyl version following in December.
Center