Soulpersona Delivers His ‘Remixes’ In A Tidy Package 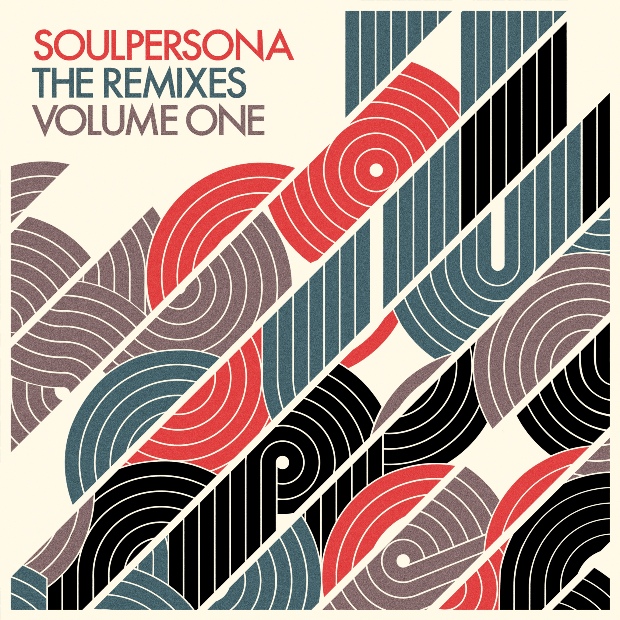 Soulpersona is a name which always catches our collective attention here at SBHQ. In the two years since the release of his debut album, Soulacoaster, the super-talented producer has had his hand in a number of projects both solo and as a remixer/producer for other artists such as Darien and Jocelyn Brown. While we were all waiting patiently for Soulacoaster Part 2 to drop (it was that good we wanted more) he decided to change things up a little and released the highly conceptual The Lapdancer alongside regular collaborator Princess Freesia. With a straight-up solo album and a concept album under his belt what was the next logical step for SoulP? A collection of his remixes of course. The Remixes Volume One features reworkings of tracks by past collaborators Darien, Jocelyn, Replife, and Freesia, as well as '80's singer Tashan and upcoming talents Dre Rock and Phreeda Sharp, all with that unmistakable SoulP stamp. Get in the zone by listening to his "Candy" remix of Pheedra's "Brand Me Sexy" below, then head on over to Amazon or iTunes where you can pick up the full project.
Center