‘They Say’ That The Internet Is Back With A New Track 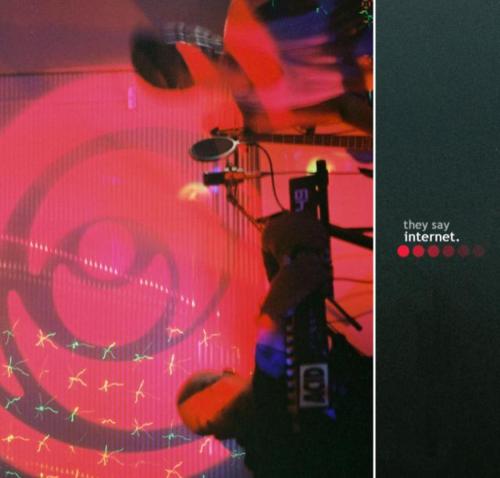 Full confession: After writing about The Internet's "Love Song-1," I've played the song at least 400 times according to my media player of choice. Syd The Kyd and Matt Martians must've noticed that, at 93 seconds, the song wouldn't be enough to hold us over, so they've blessed us with new track "They Say." The song, which is available on Odd Future's new compilation, has a lot going for it. It features Tay Walker and Syd trading verses and sounding great together over Matt's superb, laid-back production and it also has a positive message (basically "Shake Dem Haters Off" and "Keep Trying" despite what people might say). I still find it surprising that something like this is coming from the Odd Future posse, as it sounds like nothing that Frank Ocean or Tyler the Creator have given us thus far, proving that the crew is indeed multi-faceted. If The Internet keeps this up, Syd and Matt just might replace Frank as my favorite members of the Odd Future camp. 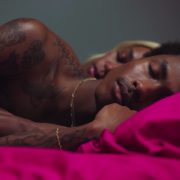