We’ll Take These ‘Hidden Treasures’ From Amy Winehouse Any ‘Day’ 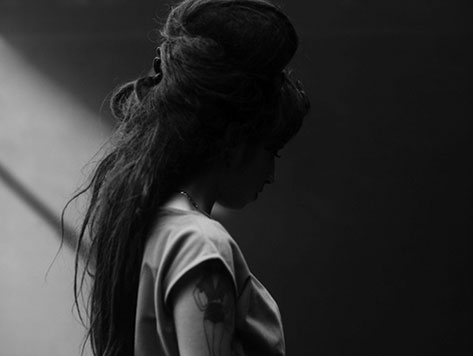 I always tend to have mixed feelings whenever music is released by a favorite artist posthumously. On one hand, there's the part of me that's always happy for new music. However, on the other hand, there's the part of me that wrestles with a whole other host of questions. Is the material just being released to bank more money from the artist's fans? And will the music even be good? I mean, usually there's a reason for most of the stuff being shoved inside the vaults. So when news hit this week that Amy Winehouse would be joining the ranks of artists with post-mortem releases, I was left feeling ambivalent about the news. As much as I mourned the fact that both her career and life had been cut much too short by her untimely death, I didn't want her phenomenal musical legacy sullied by unfinished music that may or may not live up to what we all knew her to be capable of. Well, with the leaks of two songs from the soon-to-be released Lioness: Hidden Treasures, at least one of my fears was put to rest. Both songs, "Like Smoke," a duet with Winehouse friend and rapper Nas and "Our Day Will Come" stay true to the classic sound we all grew to love from the troubled singer. Although the latter sounds an awful lot like Back to Black's "Just Friends," it still provides a satisfying fix for anyone hungry for more. Meanwhile, Nasty Nas and Winehouse tag team back-and-forth on the Salaam Remi-helmed "Like Smoke." Recorded in May 2008, the retro number only makes her talent missed even more. Lioness is due out December 5th.
Center