Choklate Lets Us Know That ‘Tis The Season’ Of Giving

It's the rare video that can make me bawl like a baby after watching it, unless I'm super emo or the song is so wretched that I can't help myself, much less a music video for a Christmas song. But SoulBounce fave Choklate has managed to make my eyeballs sweat after watching her visuals for her new single "Tis the Season." These weren't tears of sadness that I shed, however, but tears of joy at the beauty and heart present in this video. Taken from her upcoming Fah La La La La: The Christmas EP, due for release on December 9th, the song is tailor made for the holidays, but the video doesn't go the obvious route with chestnuts roasting on an open fire and Santa Claus in his sleigh. Instead, Choklate shows us the real meaning of the season with scenes of her sharing her time by volunteering with children and the elderly and passing out meals to the homeless in her native Seattle. This tearjerker of a video is a testament to the fact that it's truly better to give than to receive. Bravo. 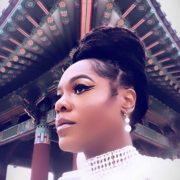 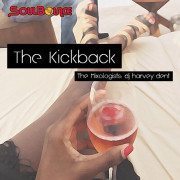 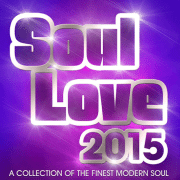 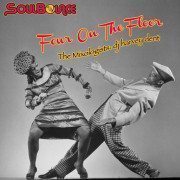 The Mixologists: dj harvey dent’s ‘Four On The Floor’ 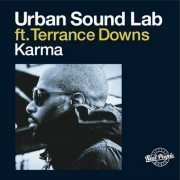 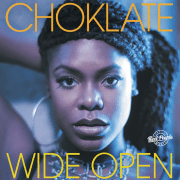