Get In The ‘Middle’ Of This Soulpersona & Jocelyn Brown Collaboration 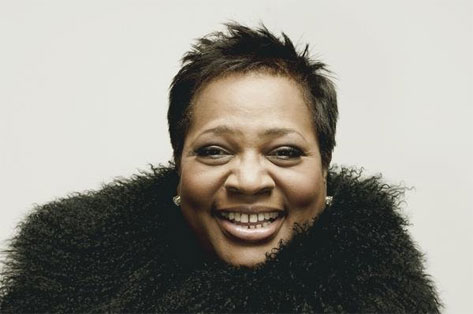 Soulpersona has been getting some major love here at SoulBounce, ever since he released his excellent Soulacoaster album back in 2009. Since then he has blessed us with the outstanding concept album, The Lapdancer, and an album of remixes featuring collaborators as diverse as Darien, Replife, Princess Freesia, and soulful house supremo, Jocelyn Brown. Next on the cards for the talented producer is a full album alongside Jocelyn, a singer who can count Inner Life, Incognito, and Nuyorican Soul amongst her collaborators, as well as having released a number of solo projects and the hit single "Somebody Else's Guy." The as-yet-untitled album will be released in 2012, but the first single, "In The Middle," is available now and you can give it a spin below. Beware though, if you're not a person who likes to be caught getting their two-step on in public, you may want to listen to this alone.