SoulBounce’s Class Of 1991: Gang Starr ‘Step In The Arena’ 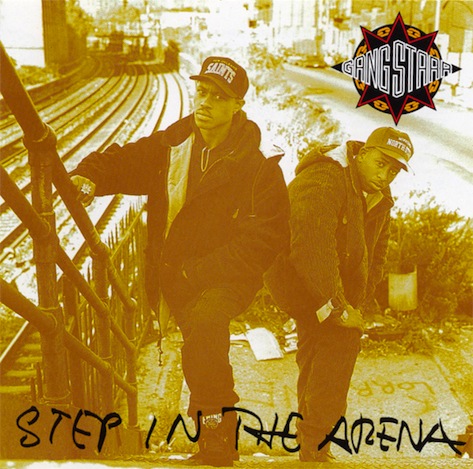 Generally, your first album is considered the starting point of what could be a great career. However, we've seen many careers that didn't pop until after their second outing -- most notably Nirvana and Public Enemy. Gang Starr also proved that to the world with Step In the Arena. I believe they were among a precious few hip-hop acts who genuinely accumulated a "body of work, as opposed to releasing a "bunch of albums." The reason was because Gang Starr had their own distinct sound, and they never sounded as if they were trying too hard to get you to like them.
Center

Arriving around the same time as Pete Rock & CL Smooth's Mecca and the Soul Brother and A Tribe Called Quest's The Low End Theory, Step In the Arena incorporated several genres just as effectively and combined Guru's clever wit with DJ Premier's street sensibilities. Serving as DJ Premier's definitive early '90s production, the beats were hard in the way they rode so easily. Their bass heaviness was dense enough to pull strongly at the airy light samples and backspin sentence hooks to achieve an equilibrium that became a gold standard. Many critics will use the term "jazz rap" on Gang Starr, but I think that is too narrow. Their style was simply a microcosm of the entire New York music scene. With all the legendary jazz clubs and musicians who were incubated there, I have to believe the music seeped into every NYC musician's DNA. Also, hip-hop's first generation grew up with the sounds of disco, funk, and soul acts from the Big Apple -- Chic, Crown Heights Affair, ESG, etc. Throw in just a tinge of the Nuyorican salsa of Willie Bobo, Willie Colon, and Hector Lavoe, and collectively you get closer to Gang Starr's essence.

Over the years, I've gone back and forth on liking or disliking Guru's disaffected-sounding monotone rhymes. What I've come to conclude is, he did this because he wanted you to focus on his words, not him. Because his voice lacked inflection, Guru automatically pulled you in to what he was actually saying. Also, as many other New York and New Jersey acts would begin to do in the '90s, Guru sprinkles Nation of Islam messages and imagery throughout this album. Even his name, an acronym for Gifted Unlimited Rhymes Universal, reflects Five Percenter's assertion of hidden meaning in acronyms. On "Who's Gonna Take the Weight?" he states that Gang Starr's logo ("this is the meaning of the chain and the star") is taken from one of the Five Percenter's symbols.

I don't think I could ever adequately put DJ Premier's giftedness on the turntables or behind the mix board into words. I didn't really grasp his genius until I started DJing. Just the fact that all his songs were structured for DJs to "rock doubles" with says plenty. He was fashioning vocal samples into hooks long before Kanye West ever thought about it, and his bass-heavy beats are as smooth, uniform, and hypnotic as a sine wave. It's not a coincidence that he was drafted by big names like Notorious B.I.G., Jay-Z, Big L, and Janet Jackson for production work.

Several tracks will live forever in the minds of true fans. The first single, "Just to Get a Rep," earned them their seat at hip-hop's head table. Guru spun a cautionary tale against thugging for street status, and the hook, lifted from Nice & Smooth's "Funky for You," reinforced Guru's warning. Current hip-hop fans will recognize the melody on "Check the Technique" from DJ Jazzy Jeff's 2011 remix of Marlena Shaw's "California Soul." The beat Primo chose reflected the double kick drums you hear later in Dr. Dre's and RZA's work.

The amazing title cut, "Step in the Arena," found DJ Premier scratching the familiar "Step up step up" sample made famous on Tupac's "I Get Around." The trumpet blasts on the melody threatened to dominate Guru's vocals, but were counterbalanced by the funky snares. In his trademark understated style, Guru came across as the cool and confident new MC on the block that didn't need to be over the top to beat you in a battle -- he just let his cadence and lyrics do it for you.

What you have in the end is an extremely listenable mix of two genres deeply connected to each other in their way of communication with and their origination within Black America. Step In the Arena did what a Gang Starr record always does -- put the limitations of their peers in hip hop in stark contrast. They squeezed 18 tracks into just over 50 minutes, but each minute was used very well, some to near perfection. If it weren't for their 1998 comeback masterpiece Moment of Truth, this would likely still stand as their best album. Those two works deeply connected with Gang Starr's audience at the time of their inception but have aged so gracefully that they still sound just as good as or better still than anything today. Simply put, Step In the Arena is one of the most stunning albums ever by a rap duo, and it holds up as one of the more underrated highlights of the Class of 1991.


TAGS:  Class of 1991, dj premier, gang starr, guru
Previous: Are You ‘Dreaming’ Of Having A Pizza Party With Mayer Hawthorne? Next: Morning Soul: Ooh We Start To Neck 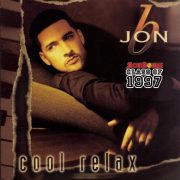 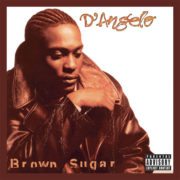 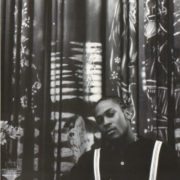 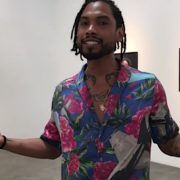 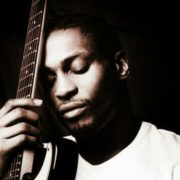 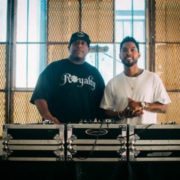