Aaliyah Is Still The ‘One’ With This Ahmed Sirour Remix 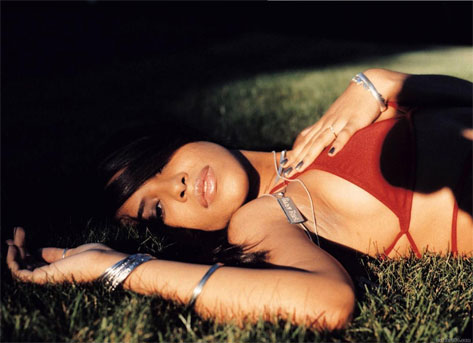 Today we celebrate Aaliyah on what would have been her 33rd birthday. Her life may have been prematurely cut short a little over a decade ago, but her musical legacy has continued to thrive, inspiring remakes and remixes from various artists. One such who paid homage to Baby Girl around the 10th anniversary of her passing is SoulBounce fam Ahmed Sirour who remixed her hit "One In a Million." He took Aaliyah's a cappella vocals and added a piano composition to them to totally transform the vibe of the song. Ahmed labeled this as a "rough draft," but it sounds better than some finished productions I've heard. As Aaliyah would have matured as a vocalist and as a woman, I imagine that this is something that she would have dug, too.