Get ‘Inside’ This Collaboration Between The Decoders & Sy Smith 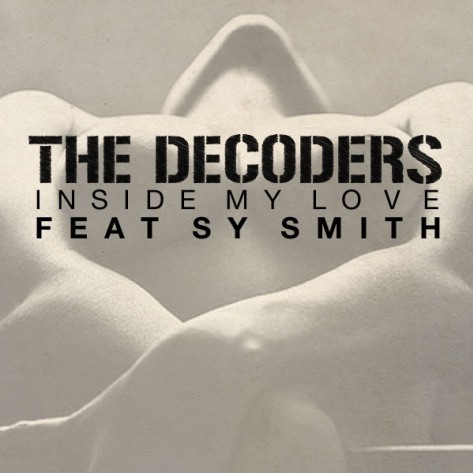 Back in November, when we first brought you news of The Decoders upcoming EP, anticipation was high and we were curious to hear the LA-based duo's take on several classic soul tracks. Their Coco O. collaboration on "Hey There Lonely Boy" certainly whet our appetites, and our exclusive interview with Itai Shapira and Todd Simon gave us an insight into the project's direction. Now we have the latest track to share with you, a cover of the Minnie Riperton favorite, "Inside My Love," featuring Sy Smith on vocals.
Minnie is often regarded as one of the best female vocalists in recent memory, with a style and range that is often imitated but never bettered, so ask any soul fan "who would you pick to cover a Minnie Riperton song?" and I'm sure you would be met with a mixture of head scratching and confused looks. Step forward SoulBounce fave Sy Smith who not only does the classic track justice, but showcases exactly why she is held in such high regard by both her fans and fellow artists such as Sheila E., Mark de Clive-Lowe, The Foreign Exchange, Zo!, and Chris Botti. The track is available to download via The Decoders Bandcamp page, along with the previously released "Hey There Lonely Boy."
Center