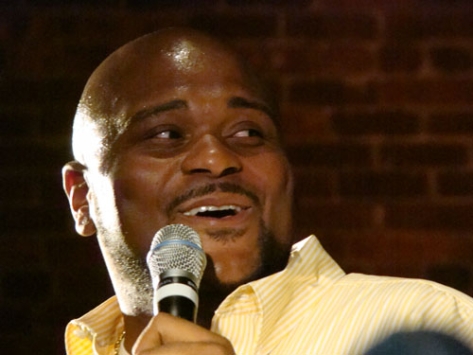 Ruben, Ruben, Ruben. Not like this, man. The Artist Formerly Know as the Velvet Teddy Bear is putting it all out there on his latest, and it's full of not-so-subtle allusions to his former marriage and his current status. Titled "June 28th (I'm Single)," his latest single is...interesting to say the least. Much like the stream-of-conciousness ramble that was "Sorry 2004," "June 28th" is a weird little ditty that is catchy enough until you listen to the actual lyrics. The main problem is that the song is simply schizophrenic. On one end of the spectrum, he's lamenting the dissolution of his marriage (apparently June 28th was their wedding date) and all the pain and questions that come with it. On the other, he's putting up a musical Craigslist Personals ad to let the fly young things in the street know that he's ready for love. While both sentiments are fine, singing about them simultaneously just reminds folks of that bad date who only talked about his ex and then dared to ask for that goodnight kiss. It doesn't help that the doo-wop pianos and bombastic bass of it all just don't mesh together well. He would've been better if he just made this one a drunk dial instead of committing all this bitterness and desparation to wax. Take a listen to "June 28th," and, if that doesn't put you off, maybe you'll be checking for his new album, Letters From Birmingham, when it drops March 11th.