The Slakadeliqs Bring Us ‘The Other Side Of Tomorrow’ Today 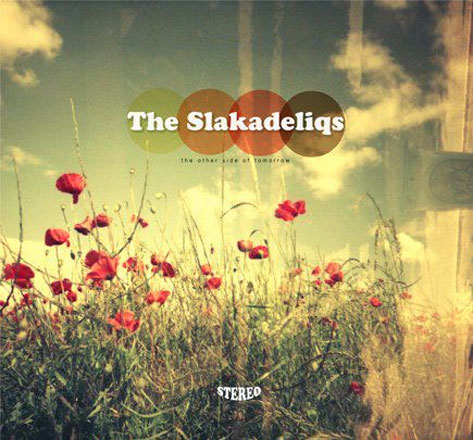 Slakah the Beatchild has been quite a busy man. He's got new solo material on the way, but he's been heavy into collaborations lately, as one half of The Art of Fresh (who released a new project at the end of 2011) and now with the debut release of The Slakadeliqs, The Other Side of Tomorrow. Slakah holds it down on vocals, guitar, and Rhodes and is joined by Maxwell Roach on drums and Rich Brown on bass. A bevy of guest vocalists contributed their talents to this eclectic yet ultimately soulful blend including Justin Nozuka, Ebrahim, Tingsek, and newcomer Sandie Black. The results are nothing short of amazing. It's the kind of chill album to spend your entire weekend listening to. It's that nice. Even nicer is the "name your own price" deal that The Slakadeliqs are offering the album for on Bandcamp. Whether you cop it for free or for a fee, The Other Side of Tomorrow deserves a spot in your collection. Listen to two of my favorite cuts to get just a sample of what's in store when you unwrap this musical gift. This may only be one of Slakah's many side projects, but I do hope that we hear more from The Slakadeliqs if their future sounds sound anything like this.
Center