What The Game’s Been Missing: A Breakout Reggae Jam 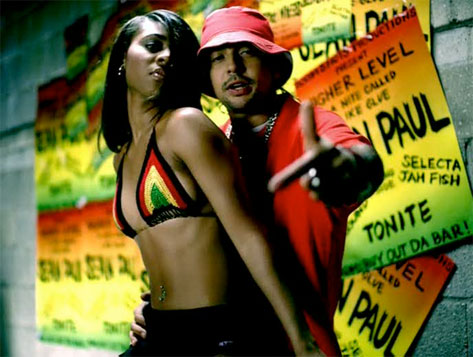 I was out of the country for the holidays, in a place where the weather was hotter than the space between Jennifer Hudson's scalp and lacefront. The air was beautiful, the people were beautiful, even the food was beautiful. Eighty-five degree weather. Every. Single. Day. It was paradise.
Center

And then, I flew back into Dulles International Airport, where the temperature read 18° F.

What a rude awakening. With the cold winter chill settling in, sometimes it's nice to have something to remind you that yes, it does get better. I've lived in mid-Atlantic and Midwestern states my entire life. When you're in cold places like Pittsburgh, sometimes all you have is a little hope, some music, and a sunlamp to prevent you from getting seasonal anxiety disorder (SAD). And that, my friends, is what the game's been missing. A breakout reggae or dancehall jam that we can wine our winter blues away to. Let's call it "winter wine music," if you will

Reggae music in the wintertime lifts the spirits. This is a fact. I recall many a December high school dance, peeling back bubble coats and layers, and getting deep into a serious heel-toe when "Heads High" came on. Listening to reggae transports you to the breezy palm trees of the Caribbean, the lilting patois of the people, and the delicious nectars of mango and maracuja. It's a small fantasy that consoles you while you're digging yourself out of a Snowpacalypse.

In the early '90s and the 2000s dancehall became well known here in the US, and people got into it. Before then most people knew of Bob Marley and the Wailers, and maybe even Toots and the Maytals, but a decent dancehall tune will set your mind right and give you the energy necessary to push through the dark, hard months of December through February. A little Dawn Penn, Shabba Ranks, Wayne Wonder, Elephant Man, or Patra is enough to ensure that any person in colder climes will forgo the duck boots and wool socks and throw on some Havianas and shades. There is no way you won't dance. It's inevitable.

And let's not forget about sideburn-challenged artist Sean Paul, who had some decent success in the US crooning and chatting for the ladies. Is it a coincidence, then, that both Dutty Rock (November 2002) and The Trinity (September 2005) were released in fall, right at the beginning of cuffin' season? I think not. I think Mr. Henriques, despite his curious hairstyle, knew that his brethren in Flatbush and Toronto (and DC) would be freezing their coconuts off and offered up the small gift of his music to help make it better.

Maybe it's just me, but a little dancehall seems to make the winter pass quicker. Can a sista just get a hot song to get her wine on in the wintertime? Any suggestions, SoulBouncers?


TAGS:  bob marley and the wailers, dawn penn, elephant man, patra, reggae, sean paul, shabba ranks", toots and the maytals, wayne wonder
Previous: Soulpersona Gets His ‘Freek’ On With Jodeci Next: Morning Soul: That’s What We Are 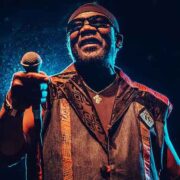 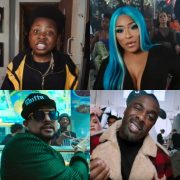 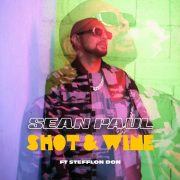 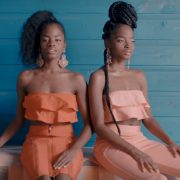 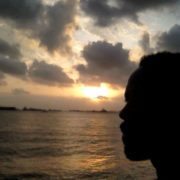