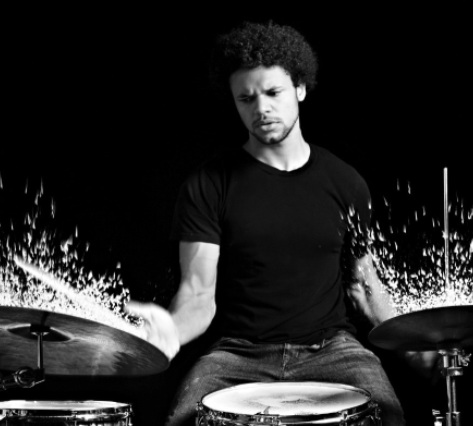 Those of you that pay attention to the ever-expanding Kiwi-soul scene may well recognize the name Myele Manzanza. The talented drummer makes up one third of the excellent Electric Wire Hustle and has just released his debut solo effort ONE, with a little help from some equally talented friends. The album features appearances from fellow EWH member Mara TK, producer extraordinaire Mark de Clive-Lowe, Funkommunity's Rachel Fraser and Ladi 6 and amongst others. The album's second single, "Absent," is a mellow, hip-hop influenced soul groove featuring well-respected NZ vocalist Bella Kalolo, and is available as a free download from Myele's Bandcamp page.