Ruben Studdard Wants You To ‘Wear’ Him Out 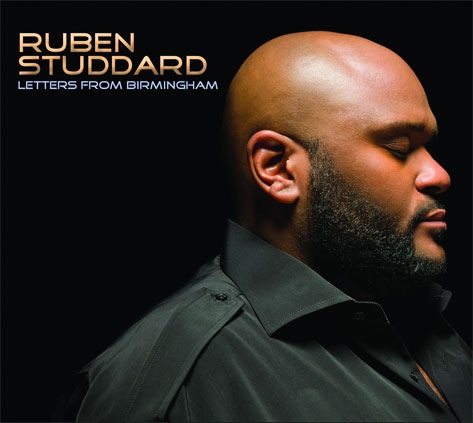 Ruben Studdard wants you to try him on for size. Literally. Well, at least that's the sentiment of his new single, "Wear Me," where the Velvet Teddy Bear wants you to wear him like you would wear velvet (or Chanel or Gucci). A song such as this where a singer likens himself to the clothes that his lady wears could go left, but Ruben handles the subject matter quite tastefully. The track started out a little sketchy with a big band-sounding intro, but once the "real" music kicked in the head-bopping groove and catchy chorus saved it. This might be what Ruben needs to get him back on track after the questionable choice for a first single, "June 28th (I'm Single)." Between "Wear Me" and his remake of "Rock Wit'cha" I'm actually looking forward to hearing Letters From Birmingham now. The album's March 13th release is right around the corner, and you can check out the tracklist after the bounce and get your iTunes pre-order on now.