Take A ‘Look’ At Quantic, Alice Russell & The Combo Bárbaro Live In The Studio

"Look Around the Corner," the first single to be lifted from the new Quantic and Alice Russell album has been in constant rotation here at SBHQ. We have also had a sneak peek at the album of the same name and, let me tell you, this is one you will definitely want to add to your collection come April. The blend of soul, folk, and Latin influences is refreshing, yet warmly familiar, thanks to Alice's sublime vocals -- and those of backing vocalists Sharlene Hector and LaDonna Harley-Peters -- and Quantic's free-flowing production style, all of which can be evidenced in the video below, which was recorded during the riots that shook London last year. Apparently this performance was cut straight to vinyl and is the version that appears on the single and album, which makes a welcome change from the studio-polishing that typically takes place on albums today. 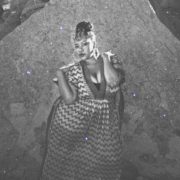 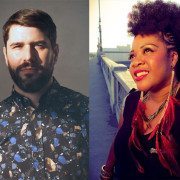 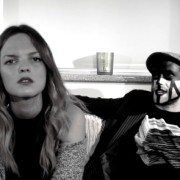 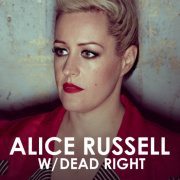 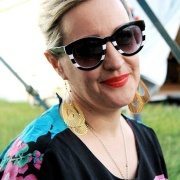