Will You Crown Tony Williams The ‘King Or The Fool’?

The World Famous Tony Williams machine seems to be kicking into gear. After announcing a December release date for his debut album, King or the Fool, last year, the date came and went without much fanfare. However, since then he dropped a video for the lead single, "Sleepover," in January, and the album finally dropped this past Valentine's Day. Not one to rest on his laurels, the singer drops a second set of visuals for the album's title track. Shot in feature-film style, "King or the Fool" features a cast of supporting characters that includes G.L.C. Mickey Factz, Donnis, Mama Sol, and Sean Falyon. The video finds Williams' laying out the options to a lady friend over a colorful poker game. While I like the song and the video enough, it's the story behind the Three Little Digs-helmed video that's the most colorful of all. In an extended post on his Tumblr page, Williams relays a tale about the initial video shoot in 2010 and the subsequent theft of the footage by a group of sticky-fingered aliens (later revealed to be a group of interns). After two years of searching, the video was recovered and with some hard work from the Three Little Digs crew, it finally made its way to the public. Though a creative (and admittedly odd) recount of the video's backstory, it's up for debate whether it was well worth the wait. 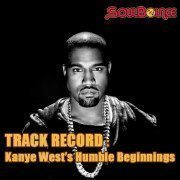 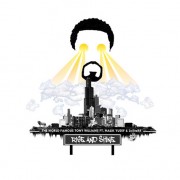 Tony Williams Invites You To ‘Sleepover’ 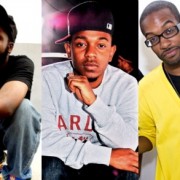 MeLo-X, Kendrick Lamar & Mickey Factz Give Us Some ‘Rapity Rap’ 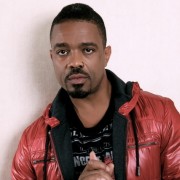