Austin Brown Takes Us To The ‘City of Angels’ 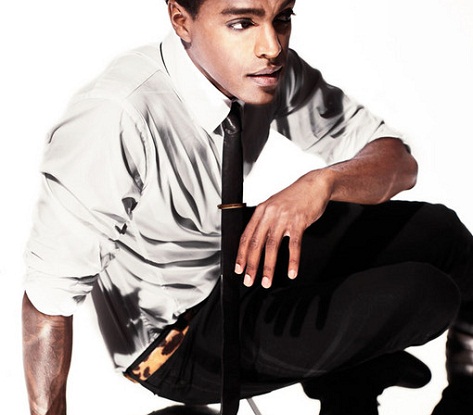 That Austin Brown is such a tease. We've been talking about him for well over a year now and an album still has yet to materialize. We always forgive him, though, because he keeps giving us new songs to jam to, like his latest leak "City of Angels." This go 'round, he partnered up with Vibe.com to release the track. On it, the LA-native sings about retreating to the aforementioned city to mend a broken heart after a relationship gone awry. The song seems heavily influenced by MGMT's "Electric Feel," but errs more toward an R&B aesthetic. It builds out from that initial sound and incorporates a bit of that Jackson™ magic (seriously, while they're amazing as lead vocalists, this family needs to open a school on how to arrange backing vocals) to make it a heavenly slice of pop/R&B. So, while we still have no solid release date on that album, this will surely suffice. But Austin, just so you know, getting an official release date sometime soon would be nice, too.