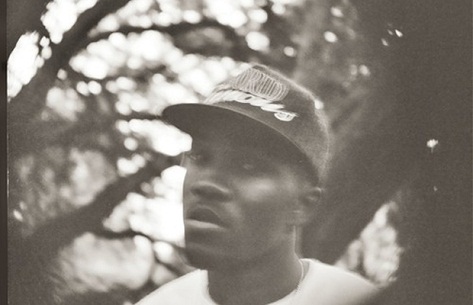 It's been nearly two months since we've heard some new-new from Frank Ocean's camp. Luckily, that brief dry spell has now been broken. Yet another Frankie O. track has hit the Internets, and it's pretty darn good, too. "White" will appear on the upcoming Odd Future compilation The OF Tape Vol. 2, set to be released March 20th. As usual for Frank, "White" is an introspective look at life and love, with him speaking on the changes in his worldview from his teenage years to now. His choice to keep the song quiet, with it mostly being just his vocal and piano, was also inspired as it makes the blast of horns and strings at the song's end a beautiful punctuation to the sentiment expressed. Word on the street is that we can expect the follow up to Frank's mixtape nostalgia, ULTRA in late spring and that he'll also be featured on an upcoming G.O.O.D. Music compilation as well. Until then, you can check out "White" and let us know what you think.
Center