Mali Music Wants You To Know His ‘Name’ 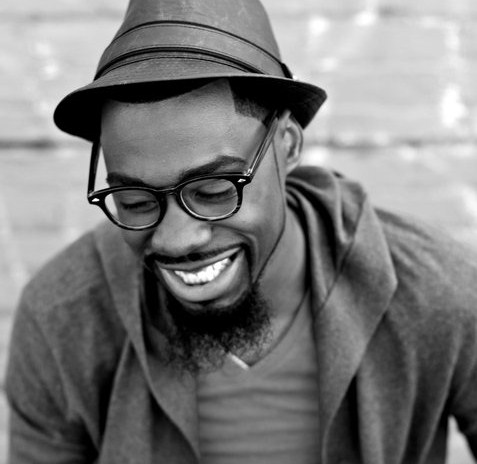 Akon's newest Konvict Muzik signee and BET Music Matters Showcase participant, Mali Music, is now gearing up for the release of his highly anticipated album, Mali Is. This week he blessed gospel radio and the internet with the debut of two singles, "That Name" and "Walk On Water." In essence, the former stands out as both a bold statement and a modern day soul testimony. "(It) is a strong song with a important message specifically because the story is about the power of Jesus' name to my generation. The song is simple and straight to the point with a groove and vibe that I hope people will appreciate," Mali says regarding "That Name." Along with preparing his forthcoming album, Mali Music has also been in the studio working on a song entitled "New Life," which is said to be featured on Akon's next album. Here's to Mali Music bringing new life to the Konvict Muzik brand. Mali Music can be seen sharing the stage with Kirk Franklin on BET's 2012 Celebration of Gospel broadcast, airing April 1st. Until that time, give "That Name" and "Walk On Water" a spin.
Center


TAGS:  akon, audio, Mali Music
Previous: Act Like ‘Ya Know’ About The Internet Next: There’s No ‘Misunderstanding’ Teyana Taylor’s ‘Gatekeeper’