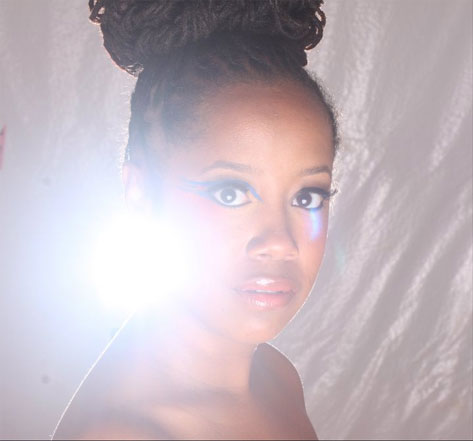 I have a confession to make. I'm in love with Debórah Bond. Not the person --although I'm sure she's lovely, I've never met her -- but her music. I swear her two albums get played out at least three times a week each, and then I still dip in and out via various playlists and random listens. One of the tracks I gravitate towards, taken from last years Madam Palindrome, is the mid-tempo groover "Nothing Matters," so imagine my excitement when an email from DeBo announced that one of our favorite producers, Soulpersona, would be adding his magic touch to the track. His "Raregroove Remix" takes it back to the '80s, transforming it into a slinky number that I defy anyone not to love. Check it out below then head on over to iTunes where the track will be available later today.