Does Frank Ocean’s ‘Math’ Add Up? 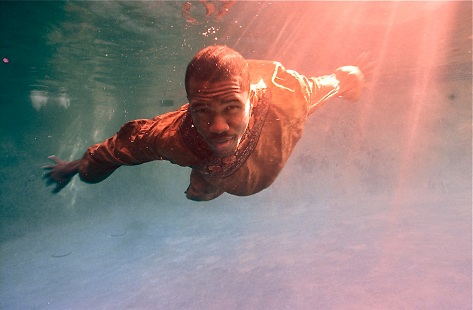 Another month, another new Frank Ocean track. This time, Frankie O.'s got some new 'Math' for you to test. The latest in a line of leaks, "Math" lives up to the Odd Future singer/songwriter's skill with the pen. On the track, he tells the full story of a relationship by running the numbers of its beginning and end. It's a clever lyrical approach, indeed. Still, what makes the song stand out in this day and age is that it sounds like a previous era. Instead of the alt-R&B grooves that we're used to from Frank, this skews more toward what artists like Usher were doing way back in the early '00s. Due to it's throwback sound (Yikes, did I really just call something from the 2000s a throwback?), questions of when this tidbit was actually written and recorded abound. It's no matter, however, as it's still a very solid track that is listenable at any time. Get your digits on "Math" after pressing play below and then grabbing the free download.
Center