Does Kanye West Have The Cure For What Ails You With ‘Theraflu’? 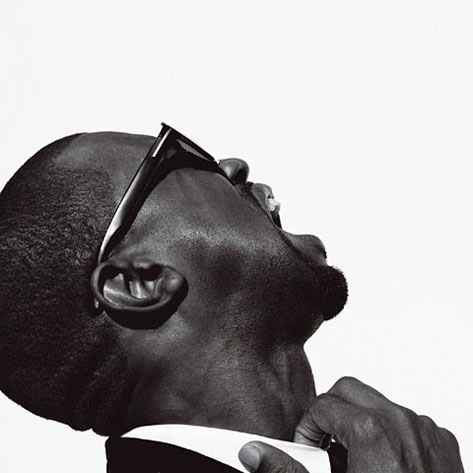 First things first, Theraflu is that deal when you have a nasty cold, and Kanye West seems to think his rhymes are so cold that they need a dose of Theraflu. See what he did there? Yeezy's so clever, and he's also putting his business in these streets one more time with a set of bars about Amber Rose, Wiz Khalifa, new boo Kim Kardashian, and her ex-dummy Kris Humphries, who gets served a diss or two by Swag King Cole. Ye's lyrics are his usual mix of braggadocious, rich n-word posturing, but where this song falls short is with the Hit-Boy produced track. Sorry folks, this is no "Ni--as In Paris."  Nowhere near unfortunately, and DJ Khaled shouting in the beginning and DJ Pharris shouting out Chicago hoods on end of the song add little to it. This song isn't as sick as Kanye thinks it is, but, hey, you may still want to raise a Theraflu toast to the douchebags.
Center 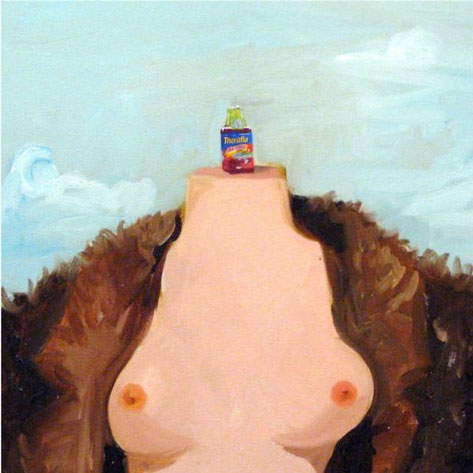