Getting ready for a fun night out with the girls is a ritual that I know all too well. The giggles, singing, dancing, and overall shenanigans that prevail can sometimes outshine whatever it is you're getting ready for. Unless you're the too-cool ladies of THEESatisfaction, that is. In their case, all the pre-prep work is just the beginning of a night of fun in the ladies' debut video, "QueenS." After being treated to shots of them and their friends donning frilly gloves and getting their hair and makeup done, we see that the event they so eagerly prepped for looks to be an uber-fashionable house party. The video also marks the directorial debut of writer dream hampton. Admittedly, I was totally expecting a bit more in the way of visuals. Between the creative visions of members Cat and Stas and hampton, I was fully prepared for some complex imagery that would warrant deep discussions and interpretations. However, after watching the video a couple of times, I realized that the visuals are the perfect accompaniment to the song's infectious yet simple directive: "Whatever you do, don't funk with my groove." While there is some heavy subject matter on their debut, awE naturalE, the Seattle-based duo proves that there's still room on the agenda for some fun. Just don't get in their way. 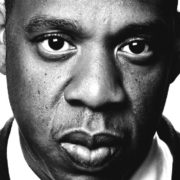 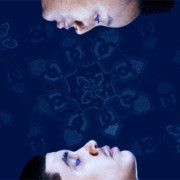 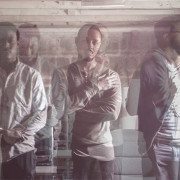 Columbia Nights Came To ‘Groove’ With SassyBlack Of THEESatisfaction 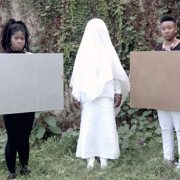 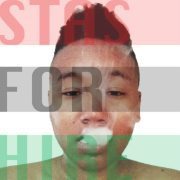 Stas THEE Boss Is ‘For Hire’ 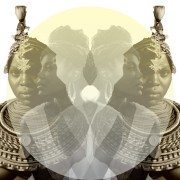 This Choklate & Stas THEE Boss Collaboration Has ‘Got It All’