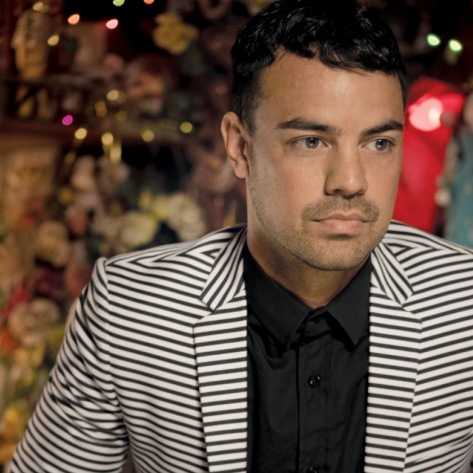 With the multi-talented Lance Ferguson at the helm, Australia's premier deep-funk/soul outfit, The Bamboos, are readying the release of their fifth studio album, Medicine Man, and if the double A-side single, "Where Does The Time Go?/I Got Burned," is anything to go by, this is going to be another must-have. "Where Does The Time Go?" features the laid-back vocal stylings of Aloe Blacc over a breezy instrumental, providing the perfect soundtrack for those warmer days that are, hopefully, just around the corner. The flip features Australian Rock-royalty Tim Rogers on vocals and, with it's bluesy bassline and raw vocals, is the polar opposite of it's predecessor. Other guests on the album include regular collaborator Kylie Auldist, Megan Washington (on their fantastic cover of James Blake's "Wilhelm Scream") and recently M.I.A. soul singer Daniel Merriweather. The album will hit shelves June 1st so keep your eyes and ears peeled.
Center