Soulpersona ‘Plays It Cool’ On This Marvin Gaye Re-Edit 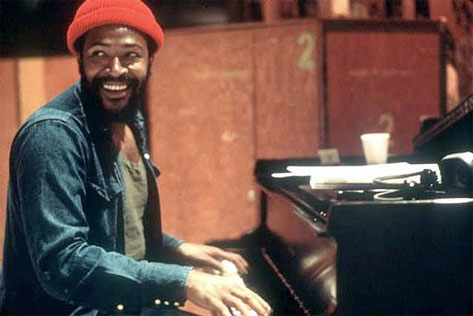 Not content with with remixing the likes of Whitney Houston, Debórah Bond and Jodeci --and that's just in 2012 alone -- one of SoulBounce's favorite producers, Soulpersona, has put his unique, rare groove spin on Marvin Gaye's classic instrumental, "T Plays It Cool," from the Trouble Man soundtrack. As we have testified previously, SoulP seems to have a knack for taking classic tracks and giving giving them a tweak here and there, breathing new life into them along the way. This re-edit is no different as Gaye's original is given a more cosmic, spacey feel. Give it a spin below then head on over to his SoundCloud page where you can sample many more of his offerings.