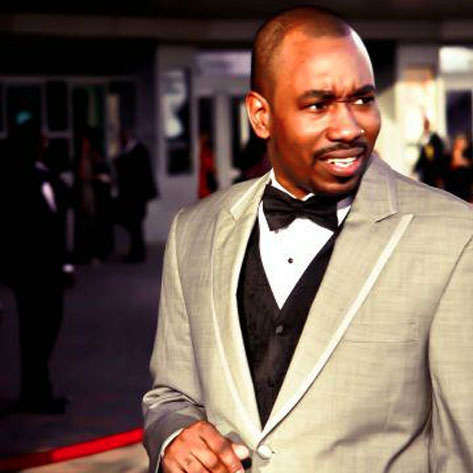 The topic of finding and losing love is considered by most to be a cornerstone of soul music. Anthony David has made quite a name for himself by practicing this very principle and his new single, "So Jaded," is no different. The track, set to appear on his album Love Out Loud, showcases a vulnerable David lamenting his lost ability to love. His promise that he would love if he only had a heart, conjures up images
of the Tin Man from The Wizard of Oz. Now If I only had a brain sharp enough to ignore the vague subject matter comparisons and focus on the GRAMMY-nominated singer's smooth vocals and the upbeat tempo. I'm sure those of you who didn't grow up with several versions of the movie on repeat won't have a hard time enjoying the record. Check David's "So Jaded" below, and look out for his Love Out Loud LP, scheduled to hit stores on September 25th.
Center


TAGS:  anthony david, audio
Previous: Morning Soul: If He Don’t Treat You Like A Queen You Should Be Steppin Next: The Mixologists: Applejac’s ‘Last Dance, Volume One’