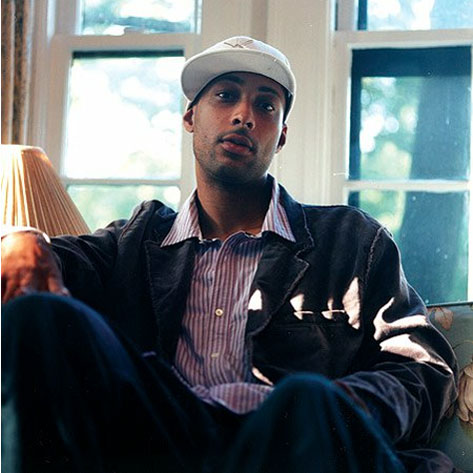 Living in the shadows of a successful family member is a difficult hill to climb. Just ask Michael Jordan's son Marcus. But such is life for emcee/producer Oh No, as the baby brother of go to producer Madlib. Maybe this Michael Jackson (Oh No's government name) being forced to play background for his considerably more famous sibling is divine justice for Tito? Perhaps, but unlike Tito, Oh No is not to be taken lightly as he shows us on his album Ohnomite. The Brick Records released LP is composed of 19 tracks containing sampled audio from the 1975 blaxploitation classic, Dolemite, and several other Rudy Ray Moore films. Stand out track "Dues n Don'ts" features Jose James on vocals and A Tribe Called Quest's Phife Dawg rhyming over one of the album's jazzier cuts. The clever wordplay doesn't end with the title as the emcees work the contrasting commands into their respective verses. The end result is a cohesive track with direction and a nice change of pace in a climate of random punch lines and swag. Stream the track below and check
out Oh No's blaxploitation-influenced album on Amazon or iTunes.
Center