Allow Kaya To Reintroduce You To ‘Roxanne’ 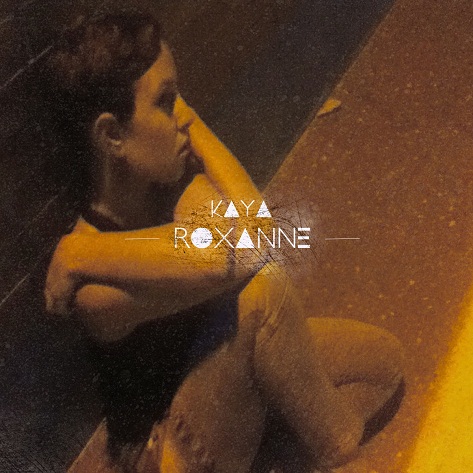 How in the world did I miss out on Kaya when she dropped her Imperfections EP last year? No matter, because Kaya (née Jessica Kaya) is on my radar now after her sultry, smoky cover of The Police's "Roxanne." While I'm generally left uninspired by most modern covers, Kaya does this one right by re-inventing it as a smoldering torch song as opposed to Sting and Co.'s pop-reggae fusion on the 1979 original. Her version moves Roxanne from the hot streets to the lounge, promoting her from downtrodden streetwalker to high class lady of the night. Just because it's more mellow, however, doesn't make Kaya's vocal any less urgent. You can feel the need that she infuses in it, making this definitely an attention grabber. Will this be the only thing we hear from Kaya this year? Well, while there doesn't seem to be anything coming in the immediate future, she did release a video, titled "Lovelight," which gives you an introduction to her as an artist and features a very nice track playing in the background that bodes well if you're hoping for more new material. In the meantime, listen and download "Roxanne" below and stay after the bounce to peep "Lovelight."