Bobby DeBarge Jr. Wants To Be Your ‘One And Only’ 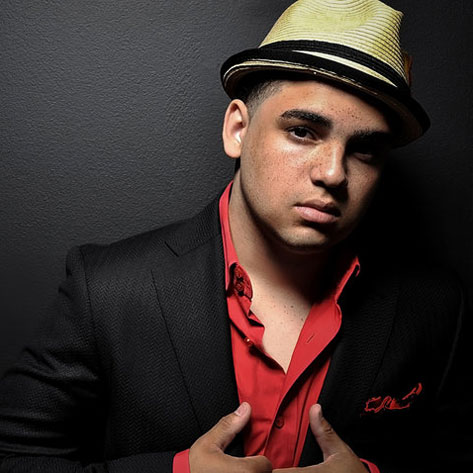 When you come from a musical family, the pressure to follow in the footsteps of your superstar relatives and pick up an instrument or a mic must be massive. Some succeed, but many fail at trying to chase that elusive thing called fame. Other than the Jackson clan, one soulful family that comes to mind where this can be seen is in the DeBarge fam. That second generation has a few members who haven't had the best of luck in replicating the success of their parents, uncles and auntie who were members of Switch and DeBarge. James DeBarge's daughter Kristinia DeBarge released her debut album in 2009 and it didn't make a splash, and El DeBarge's son El DeBarge, Jr. has a rap career that has yet to take off. Could Bobby DeBarge's son Bobby DeBarge, Jr. be the one to break the losing streak? After listening to his song "One and Only," produced by A.M.X., it is quite possible. Bobby has the chops and the track has a breezy pop and R&B appeal perfect for summer. He looks to be hard at work on a mixtape as well as his debut album, and he's posted a few more tunes to his SoundCloud page. This young man has some more work to do, but the potential is there.