Screenings of Diary of a Decade are currently scheduled in Detroit and Philadelphia, with more cities to be added in the coming weeks and months. I have yet to see this doc, but I've heard nothing but good things about it and look forward to when there's a screening in the DMV. While I have to wait for my turn, music and movie lovers in Detroit can view the FunkJazz Kafe's story at the Charles H. Wright Museum of African American History on Saturday, July 28th at 7 pm. Tickets are on sale now via Eventbrite. In Philadelphia, Diary of a Decade will show at the first annual BlackStar Film Festival on Saturday, August 4th at the International House at 8 pm. Tickets are available for that screening via Ticketfly. 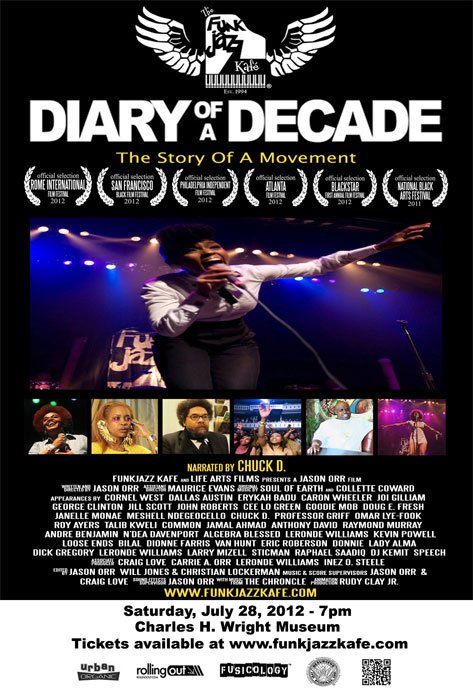 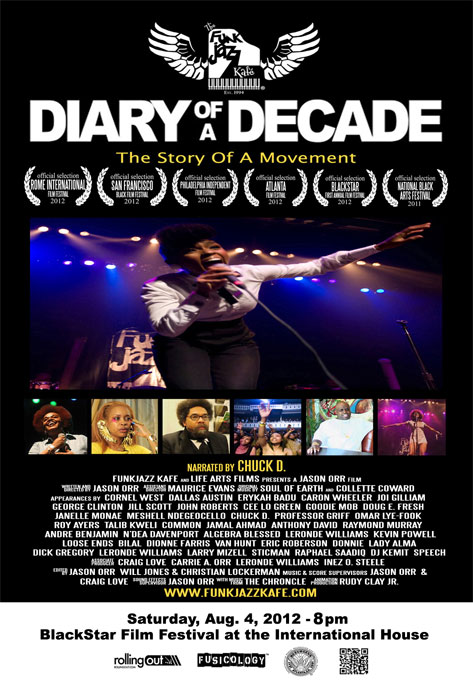 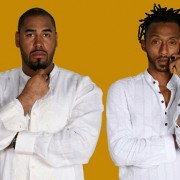 Soul Of Earth Pulls In Omar To Drop Something ‘Heavy’ 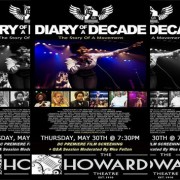 DMV Bouncers: Win Tickets To Attend A Screening Of ‘FunkJazz Kafé: Diary Of A Decade’!