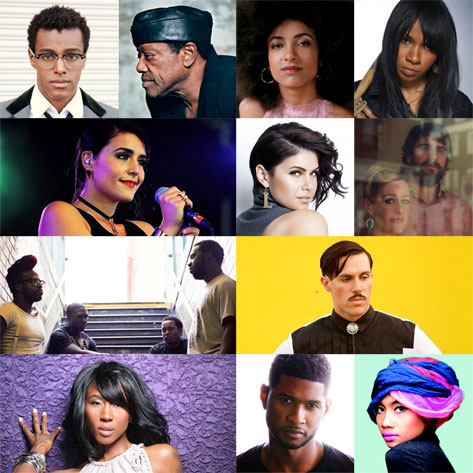 Before we get too deep into the second half of the year and all of the highly-anticipated music that we know is on the way and the surprises that we can't wait to hear, we here at SoulBounce thought it would be a good idea to recognize all of the sounds that have had us open for the first six months of 2012 -- and there have been a lot. Our picks for the Best Songs of 2012...So Far list features favorites from veterans and new jacks, with a handful of artists locking down more than one spot on this Hot 16. Check out the songs that we've had in heavy rotation so far this year, and be sure to share your faves, too.
Center 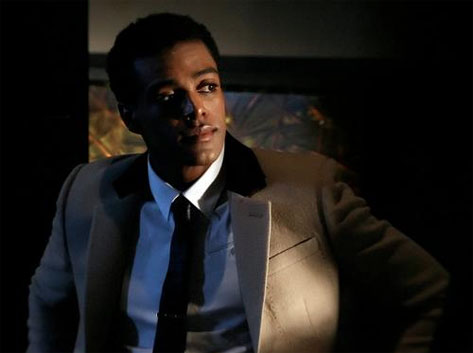 Austin Brown: "Groove 92" [Listen]
In "Groove 92," Austin Brown sings about the best party that he can't remember but that you wish you had been invited to. This mid-tempo song follows in his family's footsteps of greatness and would fit in perfectly in a mix with uncle Michael's "Butterflies" and aunt Janet's "That's the Way Love Goes." "Groove 92" is one of many jams that Brown dropped in the first half of this year that has made us eagerly await what the second half will bring from his direction.
-- Butta 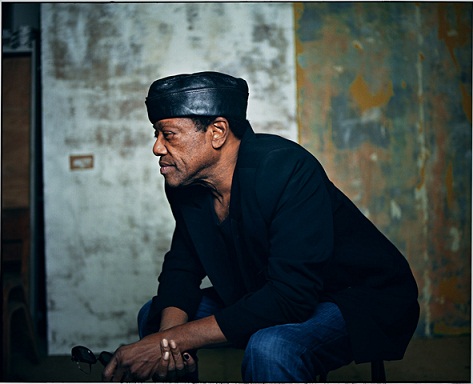 Bobby Womack: "Please Forgive My Heart" [Listen][Amazon][iTunes]
Bobby Womack delivers one of the most powerful, gut-wrenching requests for forgiveness in recent memory. His fast-living over the last few decades is starting to show in his voice, but, accompanied by Damon Albarn and Richard Russell's understated production, the track is all the more effective for it. -- SoulUK 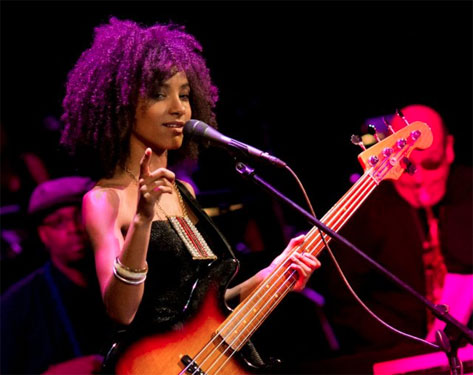 Esperanza Spalding feat. Algebra Blessett: "Black Gold" [Listen][Amazon][iTunes]
To usher in the release of Radio Music Society, Esperanza Spalding recruited Atlanta talent Algebra Blessett to record "Black Gold," an uplifting message for black children all over the world. Complementing each other's vocals perfectly, their message is about drawing from the rich history that preceded our generations in order realize your own worth and to stand proud despite any adversity that may be faced. Like the song and the message she wished to convey, Esperanza, too, is like gold of the darker variety. -- Lady J 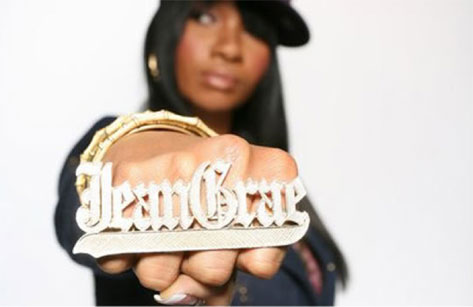 There isn't much grown woman hip hop to be had these days, but enter Jean Grae who came out of nowhere with "U & Me & Everyone We Know" in January. This jazzy lament sees Jean weaving a tale of losing love but finding herself. -- Butta 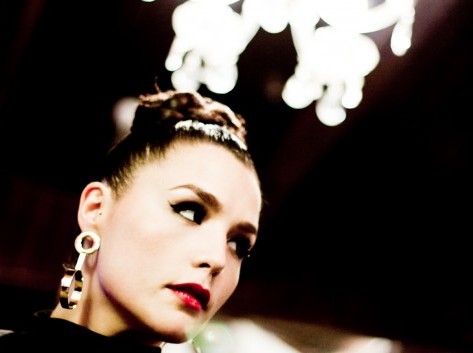 It's fantastic. Oh, you want me to go on? OK, it's amazing. Oh, not good enough? OK, OK, I'll expand. As you ride the wave of the climax in "Running," feeling the rush of guitar riffs, '80's-inspired synthesizers and Jessie Ware's Sade Adu-esque vocality along the way, you'll understand why this sexy piece of aural pleasure is one of the smartest and most unique sounds to come out this year. Devotion, Ware's debut, can't come soon enough. -- AudioDiva

Jessie Ware: "What You Won't Do For Love" [Listen]

Jessie Ware's luscious vocals + Sampha's production + Bobby Caldwell's classic = how a cover should be done. While remaining respectful to the original, UK singer Ware and producer Sampha put a modern electro soul spin on the often-sampled '70's hit, adding layers and dimensions to keep your ear intrigued by what's to come next -- not only in the track, but from these two talented beings. -- Kitten Jam 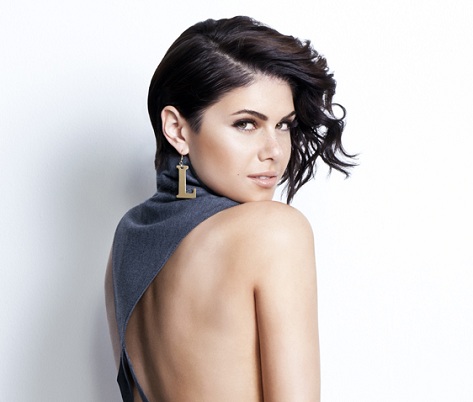 Leah LaBelle might be new to the scene, but she sounds like an industry vet on this Pharrell Williams-produced slice of loveliness. From its butter-smooth bass line to Leah's raspy alto and sly come-ons, "Sexify" was not only the perfect introduction to Leah but a perfect song for the summer as well. -- D-Money 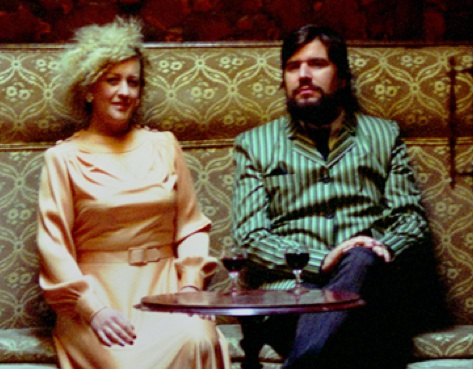 Quantic and Alice Russell manage to cram a hell of a lot into four and a half minutes. With soul, folk, Latin and cumbia influences, their sunny-spirited homage to Minnie Riperton definitely hits all the right notes. -- SoulUK 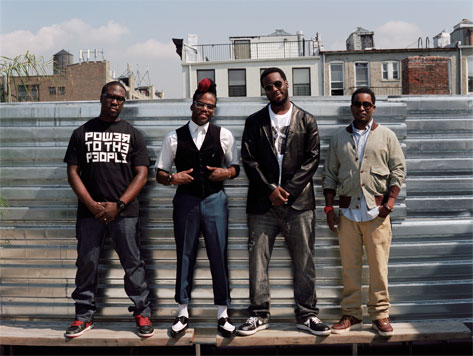 When the ladies of KING joined forces with the Robert Glasper Experiment, the result was pure magic. Relaxing and lush, "Move Love" brings together two of our favorite acts with KING's ethereal vocals and Glasper's tickling of the ivories. And while the plethora of remixes that sprang forth during Glasper's remix competition have added nice touches to the original, none of them could hold a candle to this one. -- Ivory

"Cherish The Day" by the Robert Glasper Experiment featuring Lalah Hathaway takes an already simmering cut by Sade and turns the heat up a notch. With its rippling pianos and jazzy rhythm section, it makes the sexy bass boom in Sade's original sound positively crunk by comparison. -- Remi 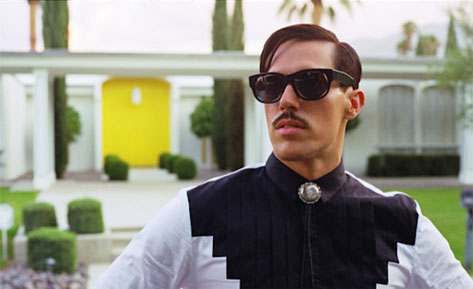 Sam Sparro's "Happiness" is a three-minute long party starter that sounds as if it was recorded in a time capsule from 1982. It's fun with an infectious groove that makes you want to move and the kind of song that you can mix with something current or a throwback jam with equal ease. -- Butta

Sam Sparro: "I Wish I Never Met You" [Listen]

We've all been there. One day you're happy in love and the next you wish that person you loved would simply evaporate into the atmosphere and cease to exist. Although Sam Sparro's tale of love's bitter end has a slightly depressing premise, the track itself is anything but that, with its commercial pop style fusing with the funk and gospel-tinged warmth in Sparro's vocals to deliver a well-crafted dance anthem. -- Kitten Jam 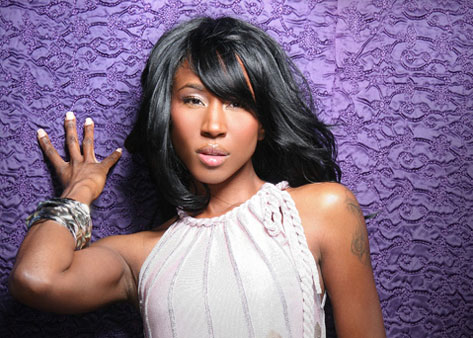 Heralding your return to the music scene by remaking a near-unanimous highlight in a catalog as staggeringly full of classics as Aretha Franklin's is pretty damn risky. But boy, did Tweet execute this comeback-by-throwback with all the deftness of a seasoned pro. Then again, this type of airy track, fluffy as a cloud on laundry day, is where Tweet slays best with her feather-light (but undeniably powerful) vocals. As Tweet weaves in and out of the dreamy track (punctuated almost imperceptibly with nimble, funky guitar licks), the first of her free weekly #TweetTuesday offerings, all we can do is dream, wish, hope that her next album arrives unimpeded this time. -- Remi

Tweet: "C 4EVA" [Listen]
Marking the third installment of #TweetTuesdays, fans were happy to sop up Tweet's release of "C 4EVA." The sweetly airy tune aches of heartbreak and yearns for a requited love. The presentation is simple, but the taste is deeply satisfying. Considering she has said that #TweetTuesdays songs will not appear on her upcoming album, it's becoming clear that as much as we've enjoyed the freebies the past few weeks, her best is yet to come. -- Lady J 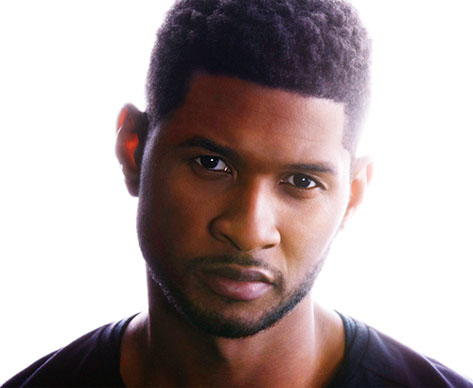 Looking 4 Myself didn't turn out to be what we were looking for, but first single "Climax" had us thinking that Usher had returned to form. Here was a song that married his recent techno-pop leanings with his R&B past perfectly, forming something that was new and interesting. If only the album could've lived up to the song's promise. -- D-Money 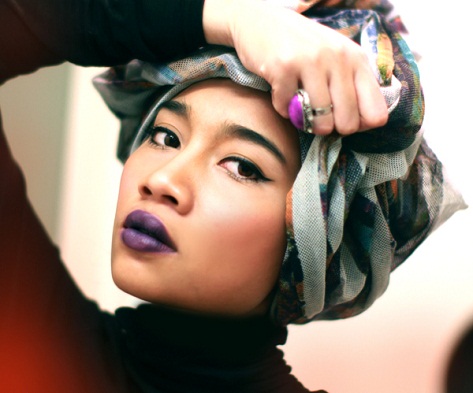 Designed by Pharrell Williams, "Live Your Life" is an enchanting slice of soul that warms right to the toes. It's also the perfect introduction to Malaysian singer/songwriter Yuna, whose breathy coos literally eases one into the thick syrup of lushness. With such a positive message and comforting tones, it's hard to shake this one off. -- AudioDiva