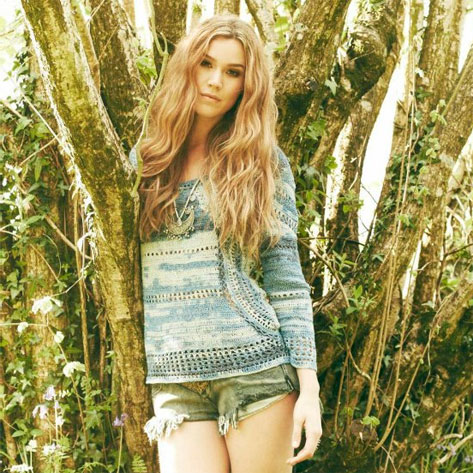 A few months ago if you would have told me that I'd be very impatiently waiting for a new Joss Stone album I would have looked at you cockeyed, but that is in fact the case. I'm quite excited for the release of her next project, The Soul Sessions Vol. 2, which will be released in the UK on July 23rd and hit US shores a week later on July 31st. The blue eyed soul belter plans to pick up where her debut album, The Soul Sessions Vol. 1, left off and will put a fresh coat of paint on a few oldies but goodies. She definitely dug in the back of the crates for the track "While You're Out Looking For Sugar," originally released in 1969 and sung by the group Honey Cone. Stone's cover is a hand-clapping, foot-tapping good time that stays true to the original, but she puts her own buff and polish on it. Watch the lyric video and listen to Joss Stone sweet talk you after the bounce.