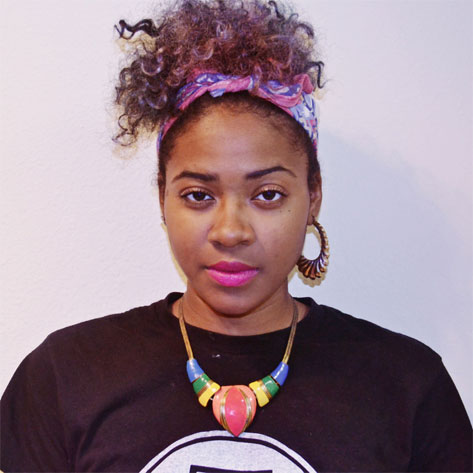 I may hail from the Lone Star State, but the Golden State has always been so wonderful to me. Not just for the sun, smiles and surf, but for the abundant wave of music that pours out of it. I'm now adding newcomer Lucille Ghatti to that roster of California-bred crafters after taking a whiff of her output via Soundcloud. Her recently dropped EP, Amori Infiniti, resides there and it's a lofty blend of R&B, new wave and hip-hop that is hook-laden and a perfect accomplice to lazy summer afternoons. Her newest (and totally free of charge) offering, "North Hollywood," features one of Odd Future/The Internet affiliates Tay "Lux" Walker in a guest spot and the track is an easy-does-it charmer. With a dreamy synthesized groove mixed in with R&B harmonies, "North Hollywood" is just a taste of what is to come from Ghatti as new project entitled High Grade is coming soon. Ghatti's truly got the goods as far as I am concerned.


TAGS:  audio, Lucille Ghatti, odd future, Tay "Lux" Walker, The Internet
Previous: Nas Shows That ‘Life Is Good’ Is All About Context And Expectations Next: Lemar’s Love Is ‘Invincible’