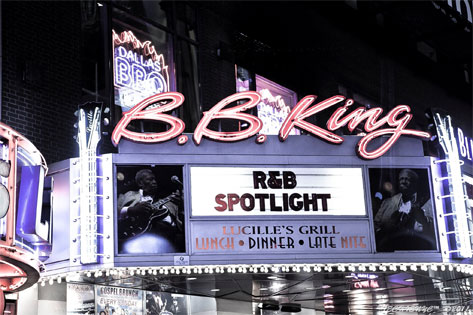 Fresh new voices, including Kenny Dark, Ne-Sha, Willie Caba, TSoul, Shadina, Nu Soul, Jayms Madison and Lolah Brown, all graced the stage throughout the night. Each artist was given time to perform an R&B song from the past as well as one of their own original pieces. The highlight of the night came in between sets, when an audience member joined the stage festivities and performed an unexpectedly rousing rendition of Michael Jackson's "Rock With You." Her impressive talent and showmanship not only grabbed the attention of the audience but garnered the attention of Cory Taylor and a spot on the next RNB Spotlight showcase.

The second highlight of the show came during Terry "TSoul" Pinkard's set, as he performed an incredible mashup of "Lost It All" by Tank and "Purple Rain" by Prince. With two albums and a YouTube channel boasting over two million views under his belt, the Virginia native is not necessarily new to music nor to this showcase and his performance proved that. Finishing his set with "World Go Round" off of his debut album, Love & Music, TSoul served the audience the perfect example of what keeps R&B music alive.

If you missed out on July's RnB Spotlight, don't make the same mistake next month when it returns on August 12th. For more information and updates, keep up with the latest on RnB Spotlight on Twitter. 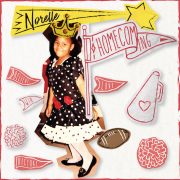 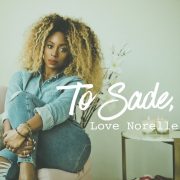 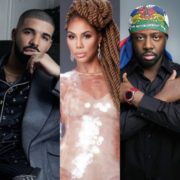 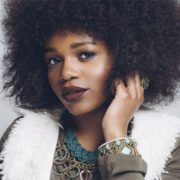 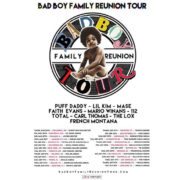