We ‘Believe’ In The Layabouts & Omar 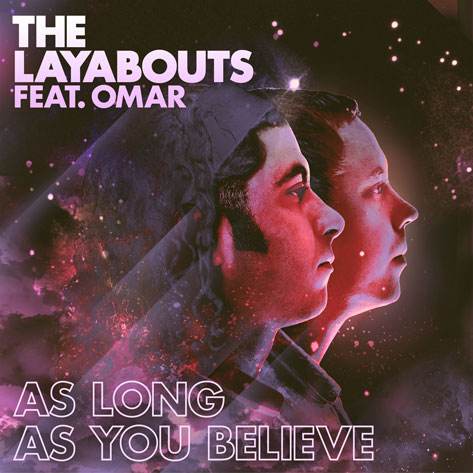 Soulful house production duo The Layabouts are ramping up toward the release of their debut album, Future Retro, next month on Reel People Music, and they've been releasing a steady stream of singles from the project to whet appetites over the past few months. One such is the track "As Long As You Believe" featuring SoulBounce fave Omar on vocals. The song surfaced this spring, but it's tailor made for the summer with its pulsating, make-you-wanna-work-up-a-sweat beat. The groove will have you looking for the nearest dance floor for sure, but it's Omar who steals the show with that soul-filled voice of his. Until we get a proper new album from Mr. Lye-Fook, this jam will do just nicely. Listen to a healthy sample of "The Layabouts Future Retro Vocal Mix" below, then bounce on over to iTunes to make a purchase.


TAGS:  audio, omar, the layabouts
Previous: Joey Negro & Angela Johnson Are ‘In The Thick Of It’ Next: K’La & Nas Play The ‘Blame’ Game