Avant & KeKe Wyatt Reunite For ‘You & I’ 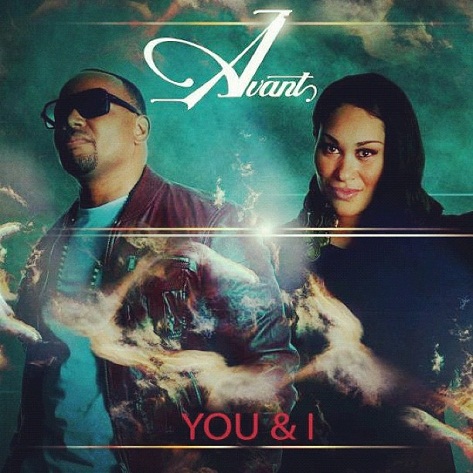 It's been 12 long years since Avant and KeKe Wyatt joined forces and voices for a stellar cover of Rene & Angela's 1983 classic "My First Love" for Avant's debut album. And while the decade plus has seen them come and go in various fashions, few moments of either artist's career has been able to match the chemistry and perfection they created with the song back in 2000. Smart move for them, then, to reunite for "You & I," another soulful slow jam. Just like on "My First Love," KeKe and Avant's voices sound amazing together as they sing about a love that was meant to be. Honestly, if an album of duets by these two happened to surface, I would not be mad at all. The track is lifted from Avant's upcoming album Face the Music, which will come out early next year. You can also get a behind-the-scenes look at the making of the track during the October 1st episode of KeKe's reality show R&B Divas. Most importantly, though, you can press play below to hear what will undoubtedly be one of next year's wedding songs. [H/T: TIRB]