Cobe Obeah & Nneka Want You To Reveal Your ‘True Colors’ 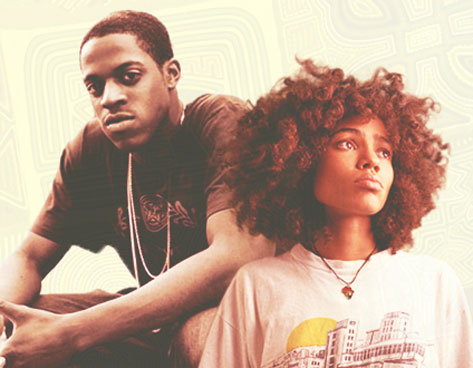 It's great when two artists whose work you admire unite for a collaboration that lives up to its promise. When I saw that rapper Cobe Obeah had enlisted singer/rapper Nneka on the song "True Colors" from his upcoming album, Song of the Starz 2: Dark Night, I knew before I even pressed play that I would like it. Little did I expect to love it once I listened to Obeah's display of lyrical dexterity combined with Nneka's folksy and soulful vocals. Cobe's delivery may remind you of Theophilus London on "True Colors" but that's where the similarities end as he rocks the beat with more substance and depth to his words. Nneka is the perfect partner on this song where they both question the world in which we live and those in power. "True Colors" is both poignant and powerful.
Center