Come ‘See’ What Flying Lotus & Erykah Badu Have Been Working On 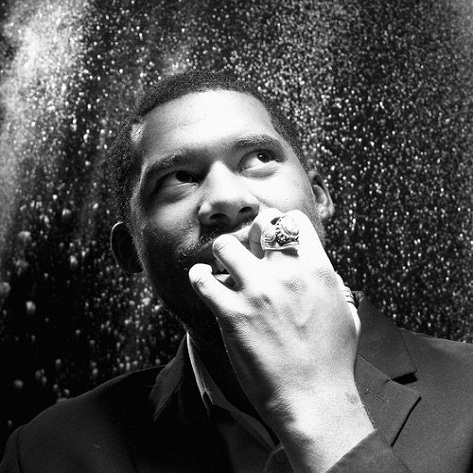 There've been rumors of an in-studio collaboration between Erykah Badu and Flying Lotus ever since their visual collaboration for "Gone Baby, Don't Be Long" from Erykah's 2010 New Amerykah Part Two (Return of the Ankh). While a full LP collabo hasn't materialized yet, Badu features on Flying Lotus' upcoming album Until the Quiet Comes. The track, titled "See Thru to U," is what happens when experimental jazz and soul collide. It's full of keys, a bubbling guitar, vibrant drums, found sounds and hi hats, which are all coaxed into cohesiveness by Erykah's haunting vocals. I don't know about you guys, but I really hope that the Flying Lotus/Badu LP does eventually materialize, because this sounds too good to be a one-off thing. Look for "See Thru to U" when Until the Quiet Comes drops October 2nd. In the meantime, hit the bounce to experience the track.