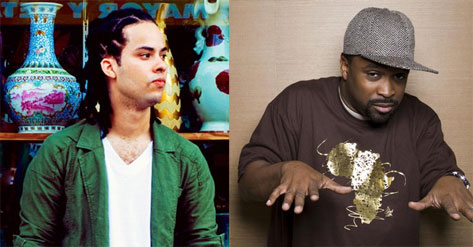 Soulful house producer/artist/DJ Ezel shows some love to a fellow soulful house producer/artist/DJ on the track "Spinnin" dedicated to none other than DJ Spinna. Calling Spinna one of his inspirations, Ezel creates a track that sounds like something that the living legend might have produced himself. The four on the floor instrumental is a six-minute party just waiting for a soul clap. From what I'm able to gather about the song, it's something that Ezel just pulled together and might be officially released with vocals or turn out into a collaboration between the two artists in the future. One can only hope. But as it stands, this may be a work in progress, but it's sounding pretty good as-is.


TAGS:  audio, dj spinna", ezel
Previous: Vivian Green Is ‘Out There’ Next: Cobe Obeah & Nneka Want You To Reveal Your ‘True Colors’