Get Into ‘The Secret Life Of’ Joey Negro & The Sunburst Band 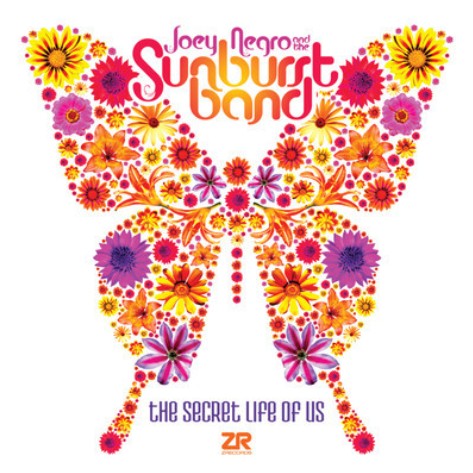 British DJ/producer Dave Lee has been releasing music for more than two decades under various guises, however his most famous and prolific incarnation is Joey Negro. The moniker is attached to numerous well-known house/dance remixes, as well as original tracks, but it's his work with The Sunburst Band that has made him a favorite amongst fans of dance floor-friendly soul gems. Alongside guitarist Tony Remy and bassist Julian Crampton (both members of Incognito), Dave's vision was to get away from the programmed nature of modern dance/R&B, and create a project with more of a "live" sound, where songwriting and lyrics were just as important as the beat or groove. On their fourth album, The Secret Life Of Us, the guys have managed to nail that, and a whole lot more.
Center

The album kicks off on a high note with my personal favorite, the Angela Johnson-assisted "In The Thick Of It." We already sang the praises of this revamped Brenda Russell cover on these pages, but it's worth emphasizing that this is one of the best summer grooves you are likely to wrap your ears around this year. As we have come to expect, Angela's sweet-yet-strong vocals are on point and Joey and the band are almost daring you not to dance with their irresistible sunshine vibes. Ex-52nd Street vocalist Diane Charlemagne provides vocals on a handful of tracks, as well as being credited as co-writer for the majority of the album, but it's on the funky, synth-driven "My Way" that she leaves her mark, crafting an unforgettable anthem for the ladies out there who like to get their own way.

SoulBounce favorite Darien channels his inner Stevie Wonder on another album standout, "Where The Light Meets The Music." This track epitomizes The Sunburst Band's ability to marry a killer groove and stellar songwriting with the perfect vocalist for the job. This is the track I find myself singing along to the minute it comes through my speakers, but I leave the Wonder-esque adlibs to the professionals. Regular collaborator and live show frontman Pete Simpson makes a return after appearing on all three previous albums, guesting on the uplifting "Why Wait For Tomorrow" and the mellow, breezy pop-soul of "Caught In The Moment."

As well as the house, funk and R&B ground covered by those tracks already mentioned, there are elements of disco ("The Secret Life Of Us"), boogie ("Take It To The Top") and a handful of killer jazz-funk instrumentals to round out what is certainly one of the best albums in its field this year. If you enjoyed Incognito's Surreal and Cool Million's III, then The Secret Life Of Us is definitely an album you need to add to your collection. 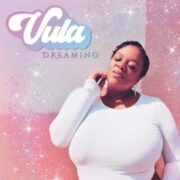 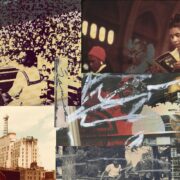