Get Your ‘Groove On’ With Yo Yo Honey 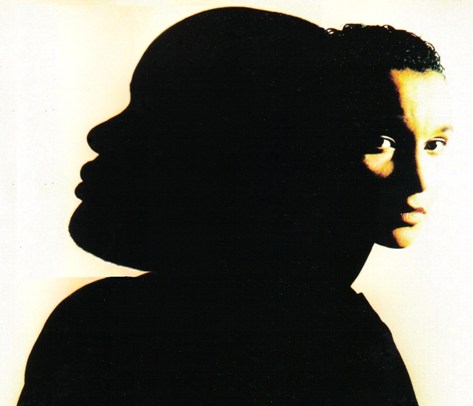 So, there is being late to the party, and then there is being late to the party. I consider myself firmly in the latter category when it comes to British soul/dance duo Yo Yo Honey. Comprising producer/writer Mani Shoniwa and vocalist Anita Jarrett, Yo Yo Honey only released one album, 1992's Voodoo Soul, before disbanding and moving on to other projects. The album was a mix of late-'80s/early-'90s dance and classic soul, in a similar vein to Soul II Soul (some of whose members were featured on the album), and became somewhat of a classic on the underground soul scene, with the single "Groove On" still a favorite amongst many 20 years on. The album has long been out of print and has never been available digitally, but thankfully Mani and Anita are set to release a remastered version this October, together with a single remix package, featuring a killer rare groove treat from SoulBounce fave Soulpersona. This is all in preparation for the duo's upcoming album of new material, scheduled for an early 2013 release. If like me you have been sleeping on Yo Yo Honey, give the original version of "Groove On" a spin below. I'm sure you will agree it sounds as fresh today as it did two decades ago.
Center


TAGS:  Anita Jarrett, audio, Mani Shoniwa, soul II soul, soulpersona, Yo Yo Honey
Previous: Morning Soul: Before The Night Is Up We Can Get Right Next: Watch Mayer Hawthorne As He ‘Strings’ A Few Ladies Along