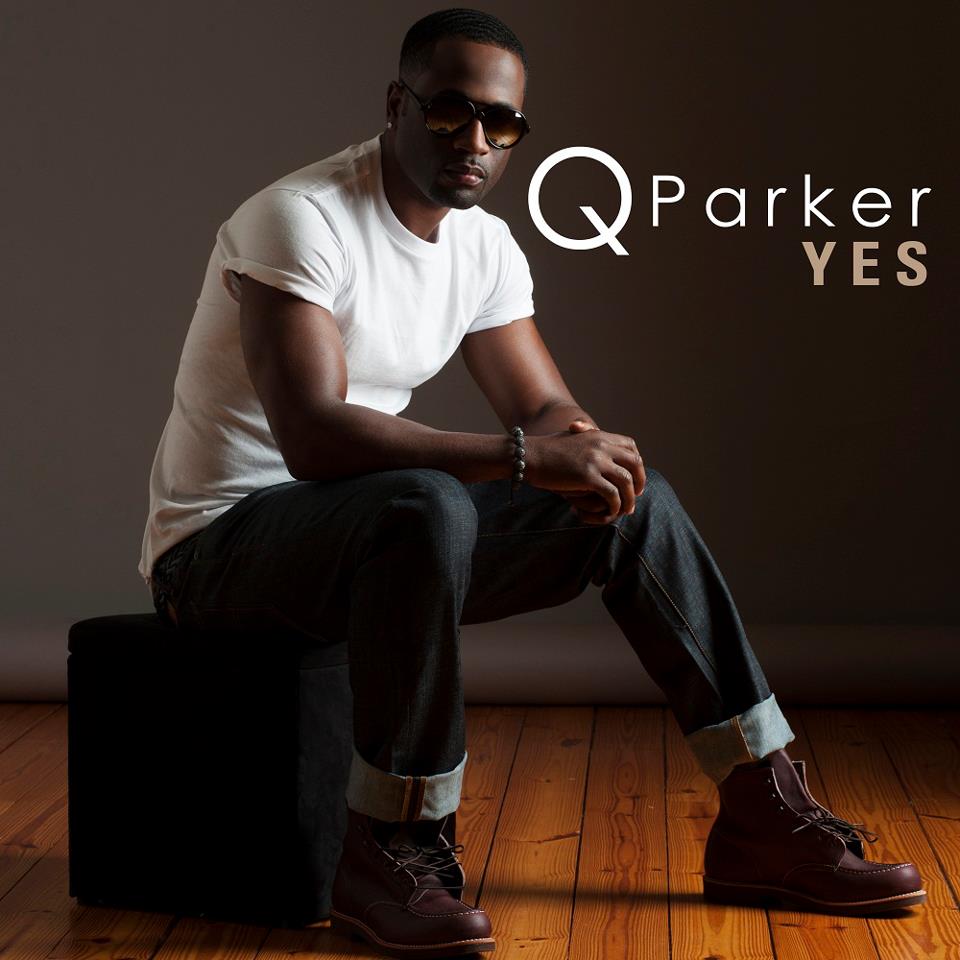 Following his recent appearance during last month's ESSENCE Music Festival in New Orleans, crooner Q Parker reunited with his 112 bandmates for a handful of select dates. Though it was the group's first time taking the stage together in six years, Parker is still keeping the promo push going strong for his upcoming solo album, The MANual, due out in October. Right on the heels of the album's debut single, "Show You How," comes "Yes," a sexy number that is sure to heat up airwaves across the country. A perfect choice to close out these hazy days of summer, the song finds Parker telling a lucky somebody all the ways he plans on making her break a sweat. My only gripe is that it ventures into cheese territory in the opening seconds when he declares, "Somebody 'bout to have a baby to this one." While we're all adults here and surely realize that those are the consequences that happen when we get our freak on without protection, I can't think of anything more unsexy than having that sung to me in a sexy way. But then again, maybe I'm just being an old stick in the mud. Listen after the bounce, and let us know if this is a song you'll be saying "yes" to anytime soon.

TAGS:  112, audio, q. parker
Previous: Mark de Clive-Lowe & Lady Alma Aren’t ‘Running For Nothing’ On This Collaboration Next: Keyshia Cole Has Had ‘Enough Of No Love,’ And It Shows