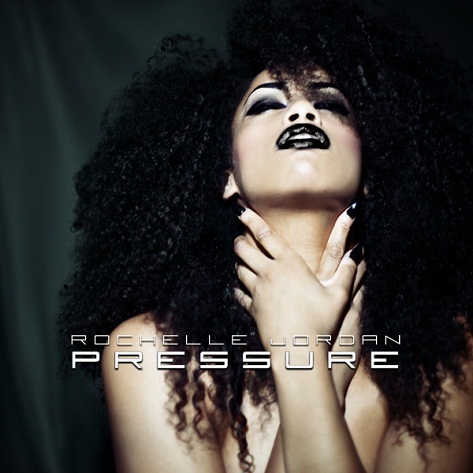 After an entire summer's worth of teases, Rochelle Jordan has finally dropped P R E S S U R E, her much anticipated follow up to last year's R O J O. On the project, Rochelle and producer KLSH take listeners on a trip through a dark, '90's R&B-inspired landscape that will bring to mind tracks by Aaliyah, Amerie (I refuse to spell her name with that ridiculous extra "i") and many of the R&B chanteuses of yesteryear. What sets her apart here from those who merely imitate the '90's sound, however, is that she's updated it with a verve and attitude that's all her own. Our previous foretastes of the set, "Too Long" and "Losing," were just the tips of the iceberg. "You Ain't My Man," which she teased in a promo video last week, bumps on so nice as it rides the high hat-infused groove. Elsewhere, she incorporates Stevie Wonder's "Visions" for her song of the same name to great results. The star of the show, however, is "Somebody." It's the track that takes all those '90's influences and melds them into something that nods to the past, is rooted in the present and looks to the future at the same time. It's quite frankly a stunner of a track that showcases exactly what Rochelle is capable of. What are you waiting for? Go ahead and hit play after the bounce to listen to P R E S S U R E and download the entire freEP.
Center