‘The Sapphires” Story Might Just Make You Feel ‘Better’ 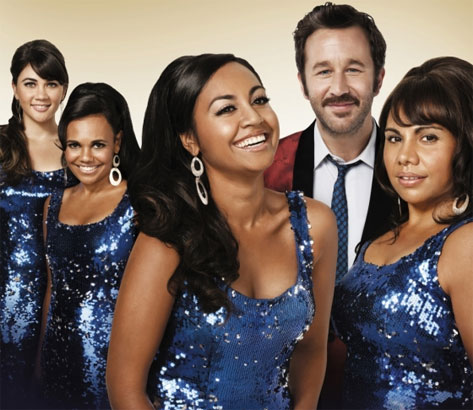 While SoulBounce may not be in the habit of promoting movies, it is our place to fill you in when a film comes along that so jubilantly represents what we are all about: soul music. That film would be The Sapphires, an Australian movie based on the true story of an Aboriginal girl group in the 1960s who were sent off to entertain American troops in Vietnam. The movie has received much critical acclaim since its debut at the 2012 Cannes Film Festival and is set for a US and UK release in November this year. But, what really excites me about The Sapphires is the soundtrack, which takes listeners on a journey through '60's soul music. The soundtrack features Australian R&B singer Jessica Mauboy, who stars in the movie, as well as Juanita Tippens from the Bounce-Worthy duo Confection, who lends her smooth vocals to the movie and soundtrack. While Jessica tackles soul classics like Linda Lyndell's "What A Man" and "Who's Lovin You" with ease, the highlight of the soundtrack for me is Juanita's take on "People Make The World a Better Place," originally recorded by Shirley Jean & the Relations. Juanita manages to deliver a heart-wrenching version of the track, allowing it to have a life of its own thanks to her vibrant honey-coated vocals, thankfully saving it from sounding like a cheesy regurgitated soul cover.

While readers in the US and UK may not be able to catch The Sapphires for a few months yet, you can check out the trailer as well as a clip of The Sapphires singing "What A Man" below. 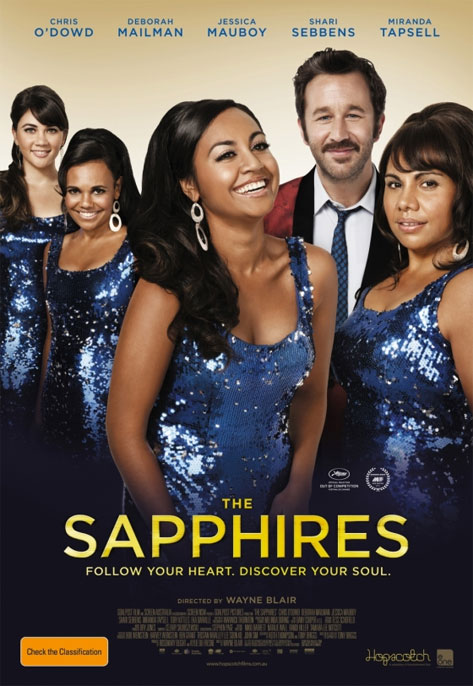