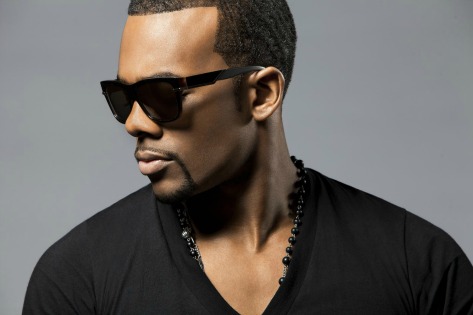 There's no official word on when Mario plans to release a new album, but the leaks keep coming. First there was "Recovery," now he's rejecting the notion of "Computer Love." If you're expecting to hear a remake of Zapp and Roger's '80's classic, Mario has something else in store. Where others have made awkward attempts to incorporate references to social media in their lyrics (I'm directing a regretful side eye at Brandy and Monica's "It All Belongs to Me"), Mario has no such trouble. Forget texting, video chats and any other inadequate substitute for face-to-face contact, he makes it clear that he wants the real thing, no screens attached. With each leak, he shakes more and more of his lingering boyish image, exuding the confidence of a man who has lived the lyrics he sings. If these songs are any indication, Mario will replace a little bit of what's been missing in the releases by his peers. To sample the goods, hit play and enjoy the refreshing taste of what's to come.
Center


TAGS:  audio, brandy, mario, monica
Previous: Let Jessie Ware Be Your ‘Night Light’ Next: José James Has Something For ‘Your Body’