Meelah Urges Us To Say ‘Please & Thank You’ 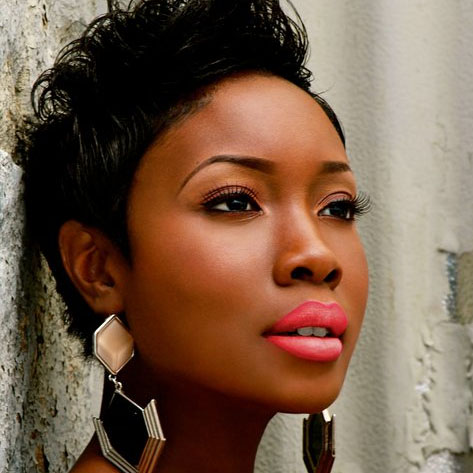 We've seen Patti Labelle church up the alphabet on Sesame Street and Alicia Keys do the
"boinga" on Nick Jr.'s hit show The
Backyardagins
. We've also seen Solange Knowles croon "Mama Loves Baby" on Yo Gabba Gabba, and we sure can't forget
about that Baby Jamz compilation Music
World pushed with Walmart back in 2008. Now former 702 lead woman Meelah has joined
the extraordinary troop of soul mothers singing children's music. Teaming up
with producer Kennard Garrett, known for his work with The Pussycat Dolls and Sean Garrett, she starts us up this school year with an extra-funky lesson on
manners with "Please & Thank You." Laced with her beautiful signature
vocals and a catchy hook for the young ones to latch on to, Meelah proves that
quality music has no age limit. "Please & Thank You," along with nine additional songs from Meelah, is featured on Kennard Garrett's We Are Different compilation album. Before
the kids come home from school glide on over to iTunes and download We Are Different, which also features
Kameron Corvet, Kayla Shelton, Tage Future and Kam Parker.
Center