Soulpersona & Princess Freesia Do ‘It Again’ 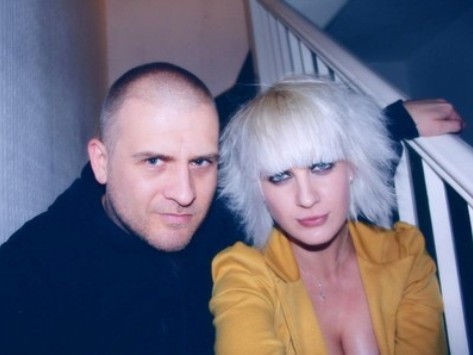 The pairing of Soulpersona and Princess Freesia is what I like to call a match made in musical heaven. Both artists create great music individually, but when they come together there is a special chemistry that takes them both to another level musically. If you need proof then check out their excellent collaborative effort, The Lapdancer, a concept album of the highest caliber. That wasn't the start of their working relationship, though. Prior to that SoulP featured Freesia on his debut album, Soulacoaster, and on his The Remixes album, and since then Freesia has released her self-produced full-length debut, The Rainbow Ride, via his DigiSoul imprint. Neither artist is one to rest on their laurels either, with SoulP busy finishing up an album with Jocelyn Brown (which will have input from Freesia) and the duo working on another collaborative album, this one entitled Soulperfreesia. There is no word on a release date for either project as yet, but late last month the first single from Soulperfreesia, "You Did It Again," quietly surfaced on Bandcamp. True to form, the pair take us on a soulful journey through disco, funk and raregroove delivering an eight-minute plus jam of the highest order!